Sure, you’ve heard about Tiong Bahru, or about the shophouses that line the winding streets of Outram Park and Tanjong Pagar. But you don’t often hear or read about the Blair Road enclave. It’s tucked away from all the hustle and bustle of the Central Business District and Orchard Road. Officially dubbed the Blair Plain Conservation Area, the Urban Redevelopment Authority (URA) gazetted the area on 25 October 1991 to conserve the historic two-and three-storey shophouses, as well as the terrace houses there. Rightfully so, because the area is emblematic of  the postcolonial rise of Singapore.

A Brief History of Blair Road

It first welcomed fervent development by the end of the 19th century. The detached bungalows in the area were slowly being replaced by packed urban terraces. An 1881 map already delineated terraced buildings along Kampong Bahru Road, Spottiswoode Park Road. They were most likely built in the ‘Early Shophouse’ style. And you can see the last vestiges of it at 66 Spottiswoode Park Road, which still has its colourful painted fresco façade.

Blair Road came to be in 1900, named after John Blair, a senior officer with the Tanjong Pagar Dock Company. He owned land in the area and had a substantial house near the port too. In the early 20th century, ornate buildings sprung up in the area, possibly because of increasing demand from the wealthy merchant families. They were probably looking for a more desirable neighbourhood as the other urban areas in the east that fell into disrepair. Some of them could have settled at the fringe too, as they were colonial homes with expansive grounds.

All the feverish construction gave rise to its eclectic personality, as a unique blend of Chinese, Malay, and European style began to mix and match, where French windows are paired with roof eaves influenced by Malayan timber fretwork.

As the land made way for the sea, port facilities flourished, especially when the Tanjong Pagar Railway Station was completed in the 1930s, allowing goods and people to move seamlessly between land and sea. Perhaps the first few business travelers of Singapore walked across the halls of the station too.

The building and rebuilding of these urban terraces continued until the 1960s. Then waves of modernisation took over, with individual property owners choosing to update their homes with the latest technology and fashion. There had been municipal works too, where these urban terraces had to open up their back lanes for sanitary purposes.

Today, a collection of plucky enterprises and cosy cafes dot across the little enclave. Still, some of the area’s history and legacy lives on. One example is the NUS Baba House at 157 Neil Road. It was the ancestral home of a Straits Chinese family, and much of its ornate facade and intricate interiors is still intact.

Just off the highway that encircles the enclave, lies Singapore Art Museum’s (SAM) brand new space in Tanjong Pagar Distripark. The museum had wanted to “shift away from the four walls of a museum” as it aimed to share art across Singapore. Spanning two floors, SAM at Tanjong Pagar Distripark has 3,000 square metres of space to showcase large-scale works and installations. They can now display anything from family-friendly exhibitions to experimental, multidisciplinary works.

Another exciting project coming up is the redevelopment of the Former Tanjong Pagar Railway Station. Completed in 1931, it has left an intangible heritage, a peek into the profundities of the history, and relations, between Singapore and Malaysia. Its history will continue through the redevelopment, integrating the old railway station with the new MRT station that’s built underneath it.

Blending Spanish flavours and French techniques, Dolç Patisserie adds a sumptuous twist to modern desserts as they stay true to their namesake: sweet. They want to offer a piece of Barcelona, making seasonal treats from the city such as Roscon de Reyes, a ring-shaped sweet bread to commemorate Kings’ day in Spain.

Opening Hours: Closed on Tuesdays | Monday to Saturday: 9am to 6pm | Sundays and public holidays: 10.30am to 5pm

Wind down a bustling week in this quaint little corner of Singapore. It’s not just a cafe, too. Little Part 1 Cafe supports the local craft beer community while they continuously explore and curate an international selection.

This is one for the Java aficionados. Founded by brothers Phil and Cedric Ho in 2004, they began by supplying wholesale coffees and machines to offices and cafes across the city. The two brothers also began pioneering coffee education then, offering workshops and classes frequently. They grew and before long, they set up shop at 49 Kampong Bahru Road, which includes an espresso bar, retail shop, showroom, and coffee academy.

Opening Hours: Monday to Saturday 9.00am to 4.00pm (Last coffee beverage order at 3.30pm) | Closed on Sun and Public Holiday

Looking for your next long term stay in Singapore? We’ve got you covered.

MetroResidences’ Singapore serviced apartments and residences are perfect for your next business trip, especially when you’re staying for a longer period of time. Our serviced apartments are conveniently located, with hassle-free access to public transport. It all comes fully furnished too, so you’ll be enjoying amenities like wi-fi, air-conditioners, and even fully-equipped kitchens. 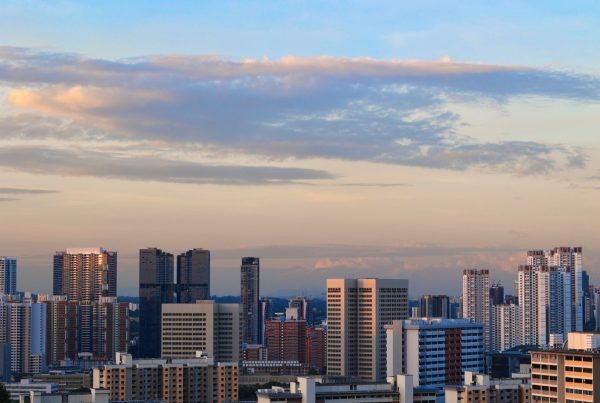 Everything You Need to Know About Renting in Singapore 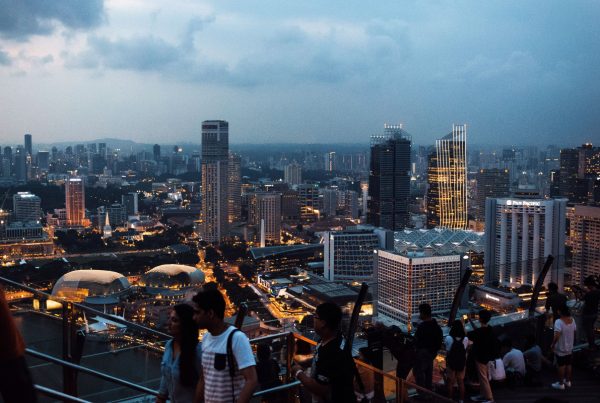 The 8 Best Rooftop Restaurants in Singapore – The MetroResidences Definitive Guide 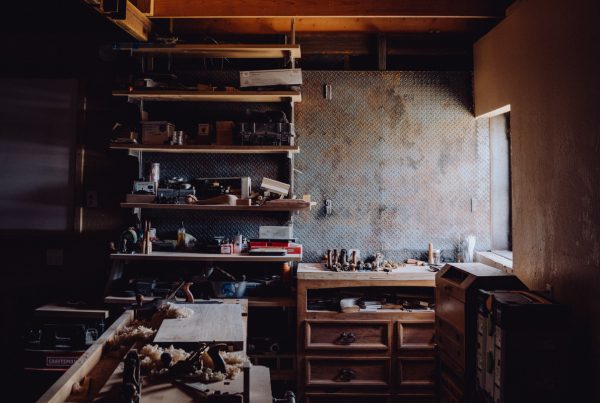 Forget Shopping–Craft Something Instead with Workshops in Singapore