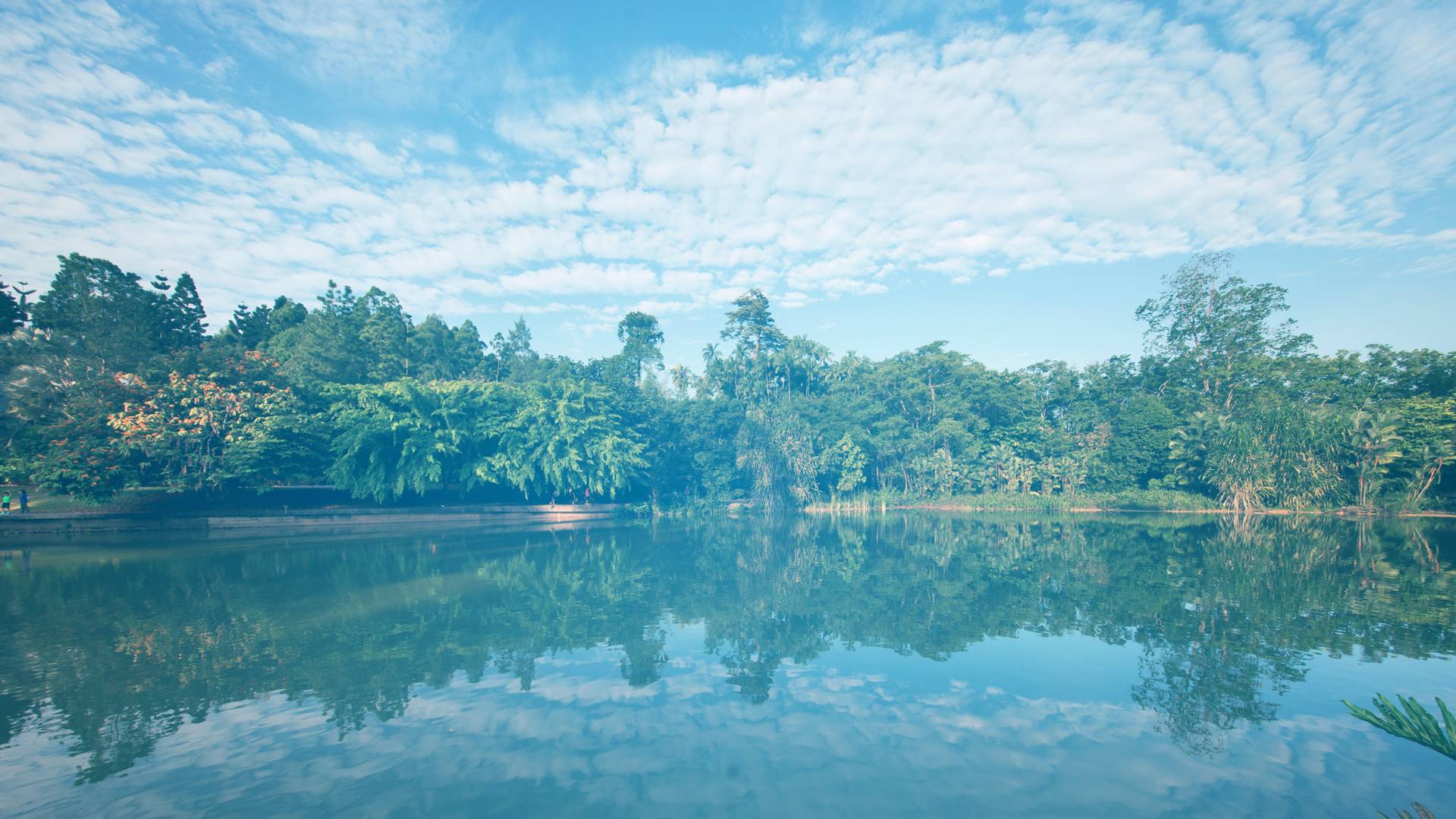 Green Spaces In Singapore Great For Winding Down!

Green Spaces In Singapore Great For Winding Down!

Need a nice and relaxing stroll after a long day of work? Or maybe just a place to start your day with morning exercises? Singapore is home to many beautiful parks all across the island. More often than not, you’ll be able to find one a stone’s throw away from where you live. The parks in Singapore are well taken care of by the National Parks Board and most of the time, these parks have a purpose that goes beyond simply just being a park.

Some are heritage sites, while some are designed to have more facilities for children. Furthermore, all our parks are important sites that can contribute to our urban biodiversity (You might sometimes encounter unique animals in these parks too!), making them a truly unique place to visit.
We have compiled a list of some of the best parks that you can visit here together with their respective information for you! 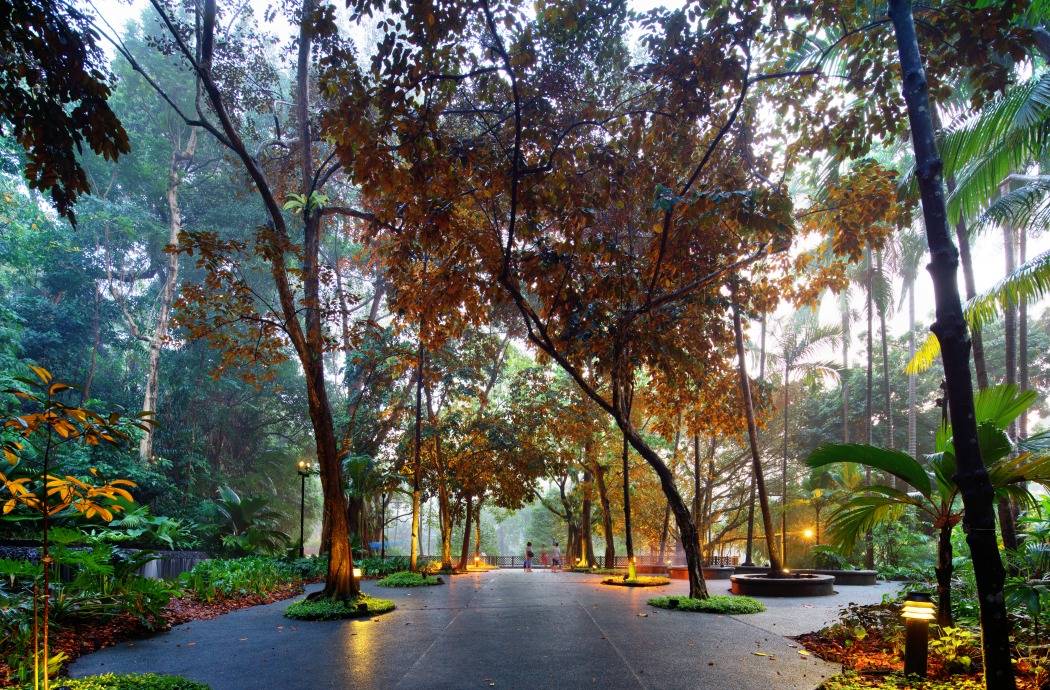 Officially declared as a UNESCO World Heritage Site in 2015, the Singapore Botanical Gardens is Singapore’s pride and joy when it comes to parks. It has consistently won awards and still continues to top the ranks of various park awards. The Botanic Gardens’ was also an important site that helped cement Singapore’s image as a Garden City during its early years of independence. Today, the park is home to more than a thousand different species of flora and it also has a visitorship of about 4.5 million every year. This is definitely one park you simply cannot miss!

Check out some of MetroResidences’ Singapore serviced apartments that are near to the Botanic Gardens!
1. Pinetree Orchid, 1BR
2. Pinetree Lily, 1BR 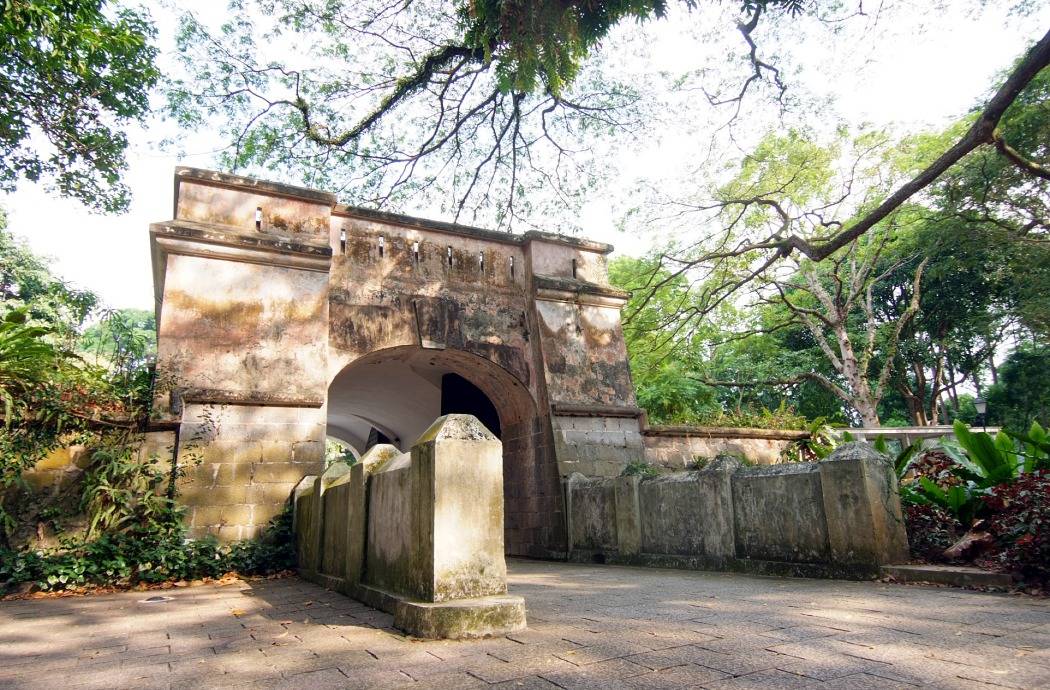 Located in the central regions of Singapore, Fort Canning Park is an uphill park that has played a significant part in Singapore’s history in the 1900s. The Battle Box was the location where Singapore officially surrendered to the Japanese on 15th February 1942. Do check out the guided tours for an informative session on the history of Singapore!

Apart from its historical significance, the Fort Canning Park is a beautifully vibrant park that often holds activities and programs for everyone. These include productions like Shakespeare in the Park, an outdoor festival that reproduces many of the late William Shakespeare’s plays and many others. Because of its beauty, it is also commonly used as a venue for parties and weddings! 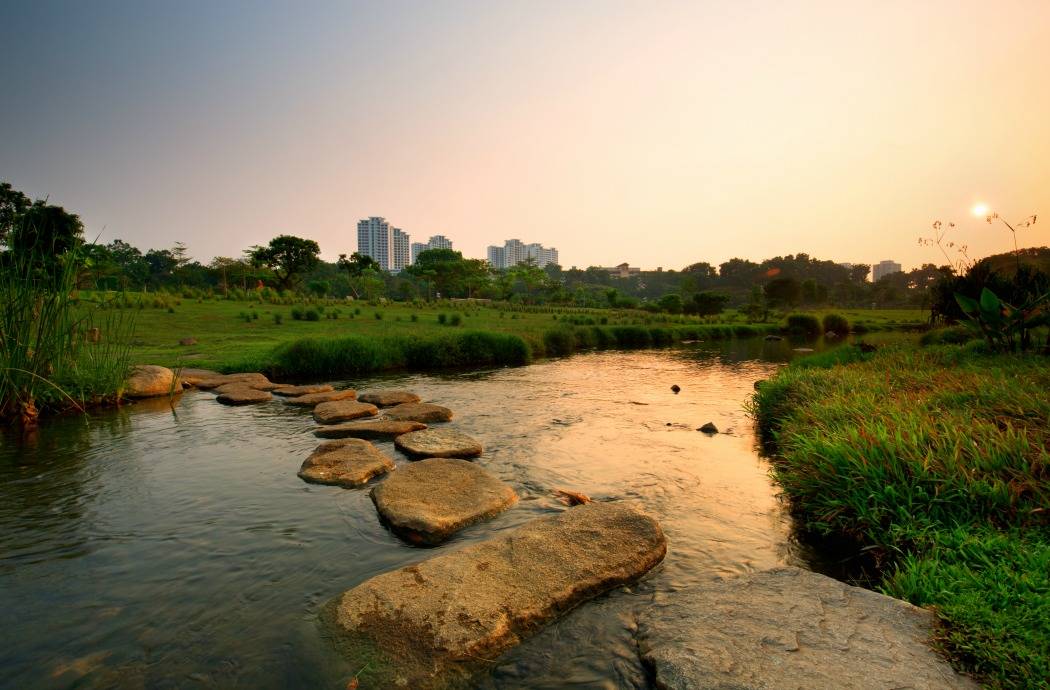 Bishan Park is located in the area of Bishan but it stretches beyond across Marymount and Ang Mo Kio. It is a neighbourhood park that serves as a go-to park for the residents within the vicinity. It has recently undergone a mass reconstruction to allow the development of a drainage channel to run through the park’s entirety. As a result, Bishan Park is today houses a long stream that runs from the Kallang River. This not only adds to the beauty of the park, but it also helps to support a rich biodiversity of animal and plant life. Bishan Park also has multiple facilities, which includes a dog playpark and also a playground for your kids. 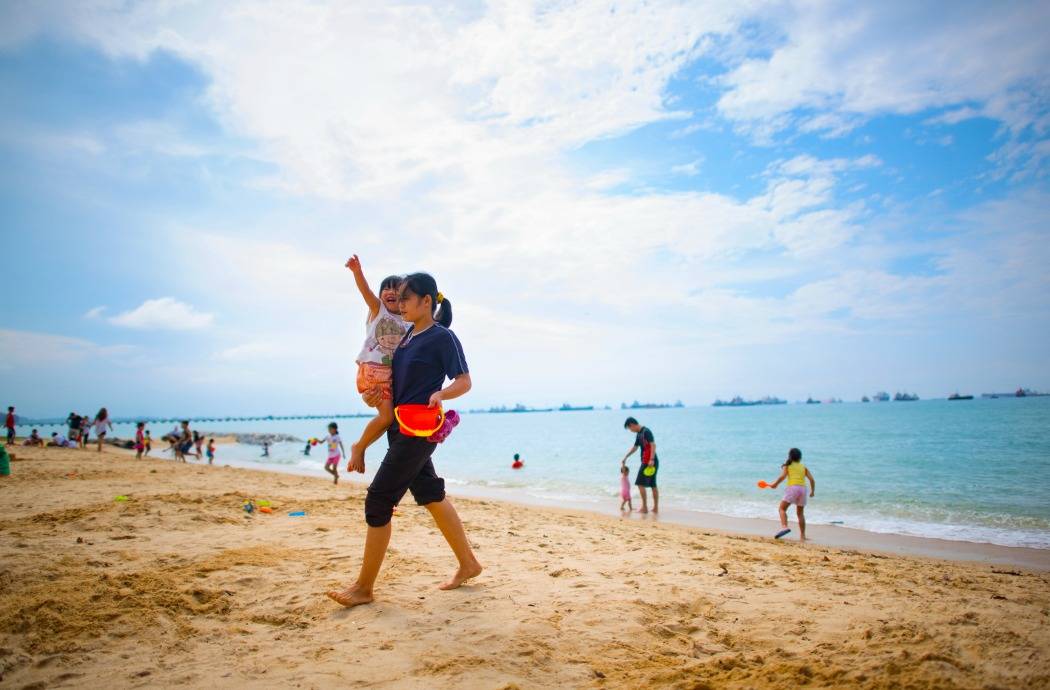 East Coast Park is a favourite for many cyclists out there. It is a long park that stretches along the eastern coast of Singapore, making it one of the biggest parks around. The park runs parallel to the beach, making it a great place to hang out while enjoying the sand and sea breeze. There are BBQ pits and camping sites laid out at almost every corner of the park, and on weekends, it is a popular site where families and friends like to gather.

The park also has numerous facilities available for everyone. There are water sports activity centres, children’s playgrounds, a jetty for fishing and even a skateboard park! In 2015, East Coast Park unveiled a new overhead bridge that connects to the East Coast Park Area A extension. Cyclists can now travel for over 20km all the way to the Marina Barrage in a safe cycling route. As for dining options, East Coast Park also contains some of the best food around! The park has a hawker centre selling some of the best Singaporean fares like Satay and sugar cane drinks. There are also restaurant dining and fast food options available here as well! As visitors head to the top of Mount Faber Park, they are rewarded with incredible views of both the city and the harbour. Mount Faber Park is another large park with many different attractions and activities. Visitors to this park can enjoy a scenic ride in the cable car as it stretches from Sentosa to Mount Faber. As one of Singapore’s oldest parks, it was also previously intended to be a fort for strategic war purposes. Today it has been turned into a heritage site, conveying the memories of important events in Singapore’s history through various exhibits and attractions.

Mount Faber is also connected to the Henderson Waves, a long bridge that suspends 36 meters above the streets below. The bridge connects Mount Faber Park to the larger Southern Ridges, a stretch of greens that comprises of other various parks. 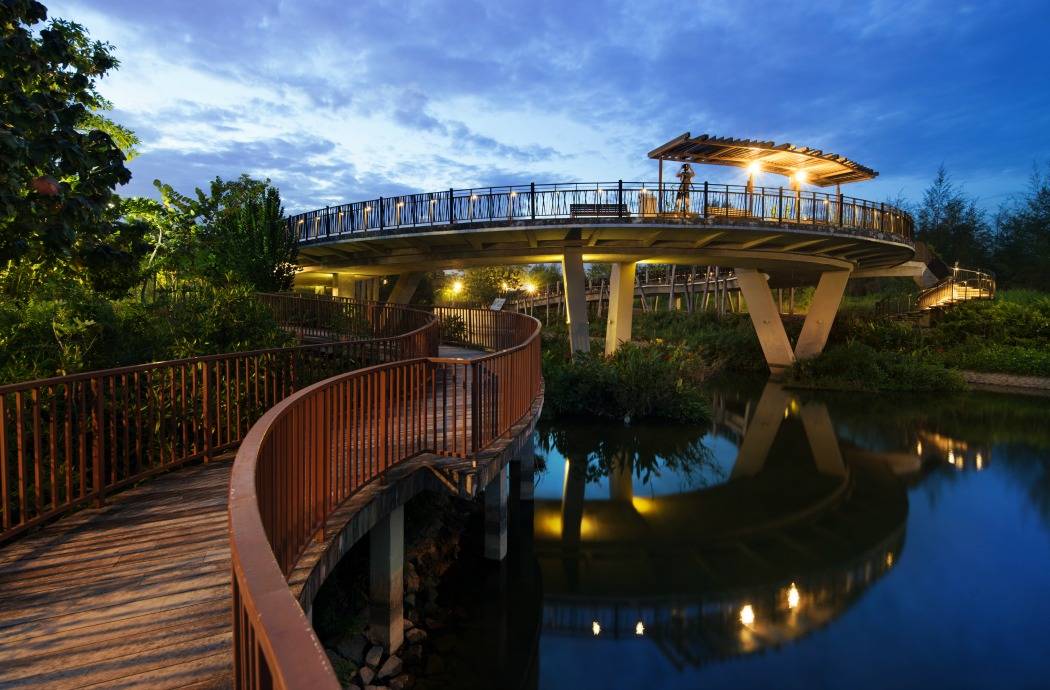 The Punggol Waterway Park is a marvel within the neighbourhood of Punggol. It is a great place for residents and visitors to come by for a jog or simply take a stroll alongside nature. The park is also uniquely divided into different areas based on themes. They are the Nature Cove, Recreation Zone, Heritage Zone and Green Gallery. There are a variety of attractions within each of these areas, giving the park something to offer to everyone.

The park also houses a number of different bridges, each with a unique design that contributes to the architectural beauty of the park. These bridges include the Jewel Bridge and Adventure Bridge. With its almost unobstructed views of the skyline, the Punggol Waterway Park is also a great place to enjoy both the sunrise and sunset.