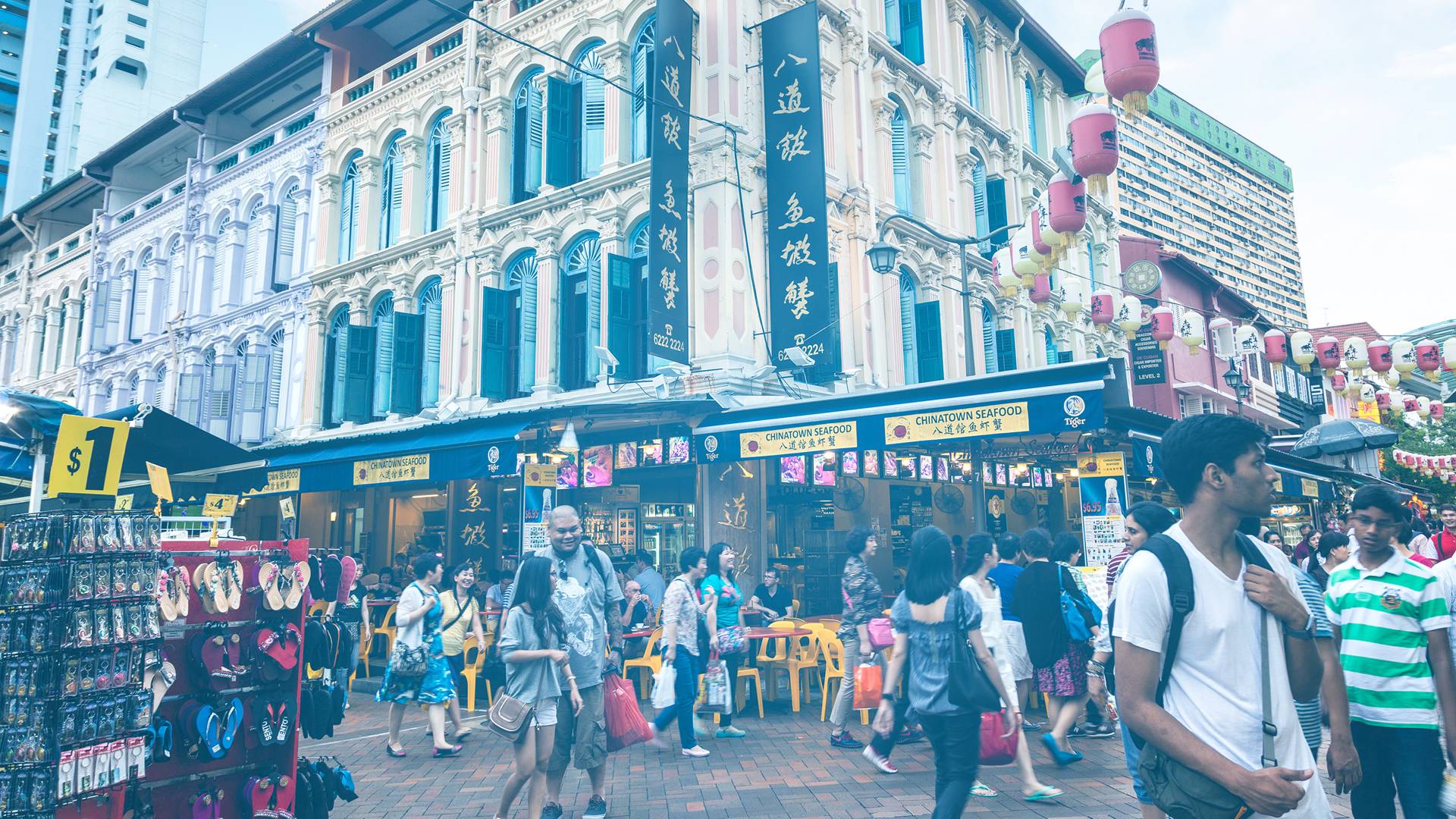 Why you so blur like sotong? A Singlish lesson for baffled expats

Why you so blur like sotong? A Singlish lesson for baffled expats

Ever walked past a group of Singaporeans and hear them speak English, but spattered with colloquialisms? Singlish, a patois spoken by most Singaporeans is English with words adapted from other dialects and languages such as Hokkien (a Chinese dialect), Malay, Mandarin, Tamil and many more.

Want to fit in but can’t make head or tail of what certain Singlish expressions mean? Well class is in session so grab a seat, take a pencil and study hard la!

Here are the most commonly used Singlish terms and what they mean.

These are words used at the end of a sentence to give emphasis. Without, most sentences would mean the same thing. This is a term that is more popular with the older generations of Singaporeans, as it embodies their mantra of life. Kiasu means being afraid to lose out or miss out on something.

A good comparison to kiasu would be FOMO (the Fear Of Missing Out). Kiasu parents get their children signed up for primary schools even before birth, kiasu Apple lovers queue up for the newest iPhone a week before the release date. You get the idea.

“That aunty is so kiasu, she bought a tent and pitched it outside the Apple store… the iPhone XI doesn’t come out till next month!”

“Talk Cock” alone, is derived from the archaic English phrase ‘a cock and bull story’. It is used when someone is spouting nonsense, or something untrue.

Whereas talk cock sing song actually means to chat casually, especially with people who are close to you like friends and families. An English variation of this would be to ‘chew the fat’.

“They just talk cock and sing song the whole of last night.” 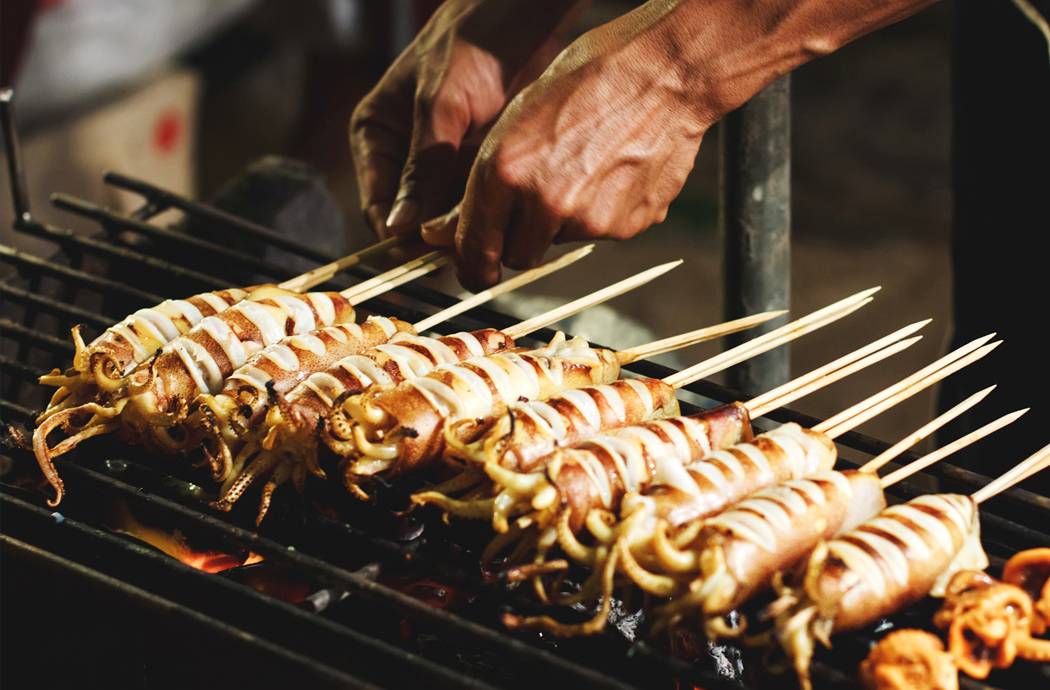 Sotong is the Malay word for squid, and the phrase blur like sotong is employed on people who are a little slow catching on or have trouble understanding something. It is supposed to be comparative to the squid’s ink that blurs a squid’s predator.

“Why you so blur like sotong? Can’t you understand what I’m saying?”

This word comes from Hokkien, a dialect used in Singapore. Paiseh means to be embarrassed by a mistake made but is mainly used to apologize.

“Paiseh ah, I didn’t mean to spill milk on your pants”

Another Hokkien phrase, and it translates to ‘never invite’. To be used when you didn’t get invited to something. It also not-so-subtly hints at a desire for an invite; used unabashedly.

“You’re going to have dinner at the St Regis?! Bojio!” To do so well at something that everyone else in the ‘market’ falls short in comparison.

“That guy’s got it all, he’s young, rich and handsome, he spoil market for the rest of us single guys.”

To call someone “siao” is to call them crazy. Usually used when the said person is talking about doing something seemingly impossible or against the norm.

“You siao ah! Nobody eats fried chicken 5 days in a row!”

Now wah piang and wah lau are inherently similar, they are both used as an expression of bewilderment or shock. Alamak is a Malay variant that carries a similar meaning.

“Wah Lau! They ran out of chicken rice already? It’s only 2pm!

This word has Hindi and Punjabi origins to it. It’s derivative means to stamp or to brand something. Chop in Singlish means to reserve a table at the place to eat. This is usually done by placing a small article such as a tissue packet, on the table. It is done in crowded hawker centres and food courts where there are large crowds and seating is limited.

“Why don’t you go chope seats while I queue up to order the Hokkien Mee?”

Class is dismissed, but obviously there are so much more words than just these commonly used expressions. There is even a Singlish vocabulary wiki page. Share this article to enlighten your friends and stay tuned for more Singlish expressions in the future!