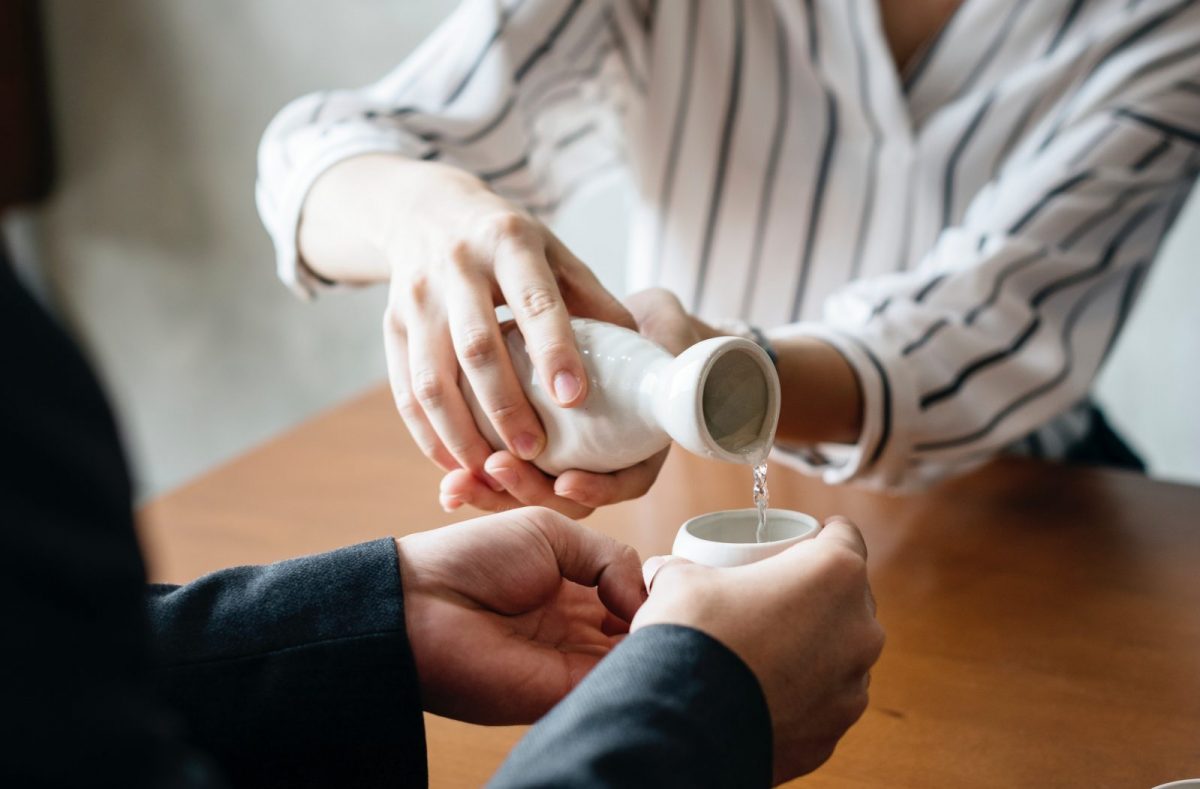 Sake Festival Singapore 2019 – what you need to know

Sake Festival Singapore 2019 - what you need to know.

Want a great reason to drink ? This year’s edition of the Sake Festival Singapore is a great reason to knock back a few. With over 400 different labels and a ton of Japanese food, here’s what you need to know about the festival that’s all the buzz.

As the name suggests, the Sake festival is an annual event brought to you by Orihara Shoten. It brings together all things sake; from food pairings to sake accessories and of course, a wide variety of sakes and Japanese liquors.

Past Sake Festivals have always drawn large crowds because of the exciting programme the organisers have in store. So be sure not to miss out on the wonders of sake at Suntec City Mall this June. 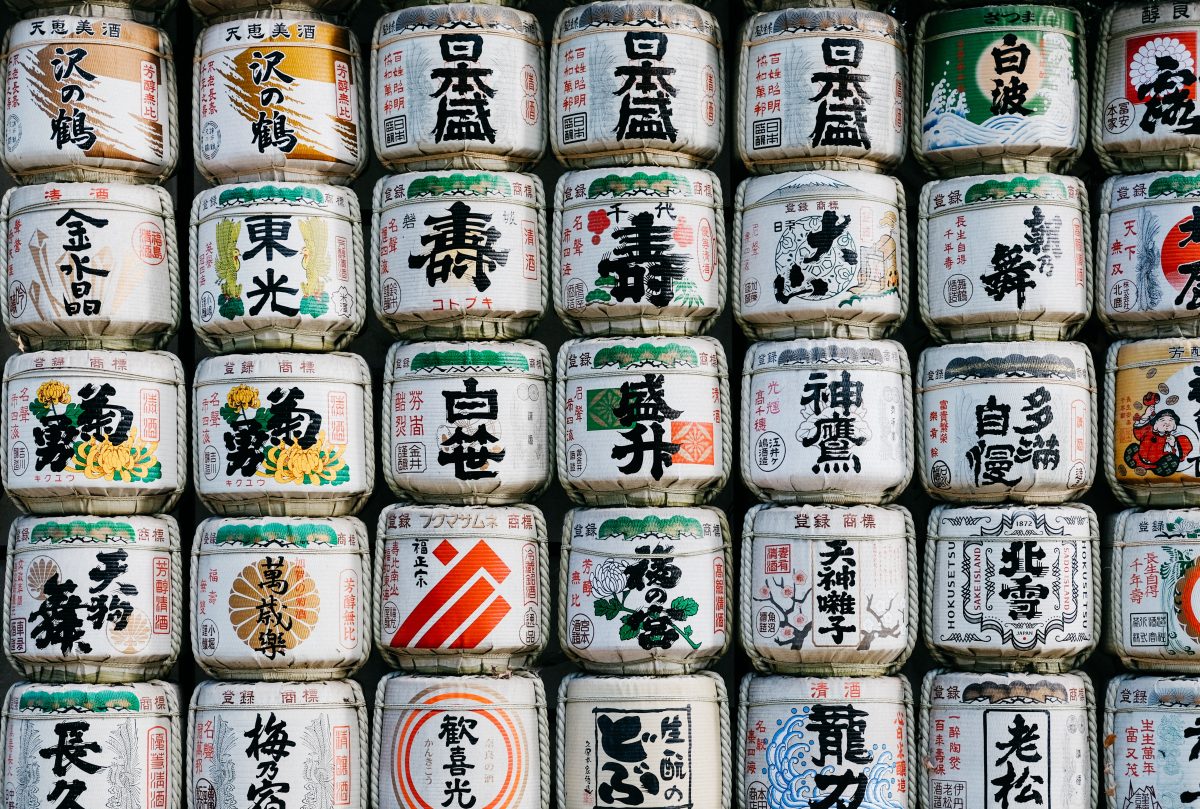 What can you expect?

Attendees of the Sake Festival Singapore 2019 can expect quite a few happenings on the 22nd of June. First and most important is the large collection of varying sake; the festival boasts over 460 different sakes. Sakes include products from well-known brands such as; Akita Seishu, Fumigiku, WAKAZE, Tatenokawa Shuzo and many more.

As mentioned before, be prepared for a large crowd to turn up at Suntec. So we would suggest heading there earlier rather than later. Another incentive to go early would be the commemorative custom-made sake cups the first 1000 attendees stand to receive!

At the heart of the festival, there is also a spot by well known Japanese restaurants in Singapore. Offering choices for sake-food pairing and the chance to try new creations, you can be sure to expect authentic Japanese dishes cooked up on the spot.

Those who have a competitive belly can even participate in the Wanko Soba Challenge, held by yakitori restaurant, Yatagarasu. The champion of eating the most bowls of Soba stands to win attractive prizes.

One thing to note is that the festival is going cashless this year. Attendees will be required to make any payments within the festival with the official event wristband.

Coming to Singapore? Here are some great deals on serviced apartments!

When and where is this happening?

This year, the Sake Festival Singapore 2019 will be at:

This regional event sees hundreds of visitors, participants and personalities coming from different parts of the region and even the world. So if you’re one of these hopeful travellers, here is a quick direction-guide to the sake festival.

The easiest option to get to Suntec Convention Centre, by far, is catching the MRT. With two train stations connected so close, there shouldn’t be any other option you should be considering.

The convention centre is located in between the shopping mall and Fountain of Wealth. It sits just opposite Pan Pacific Hotel.

Some of the participating brands 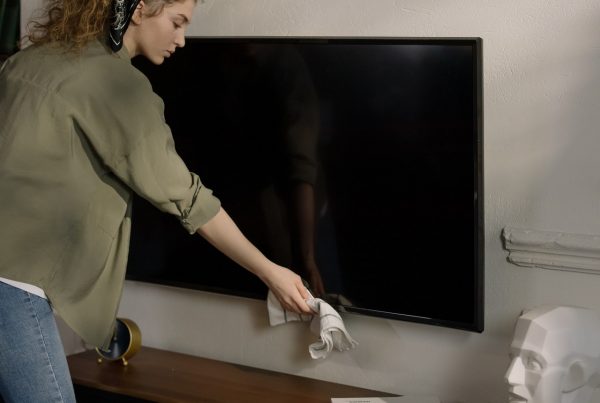 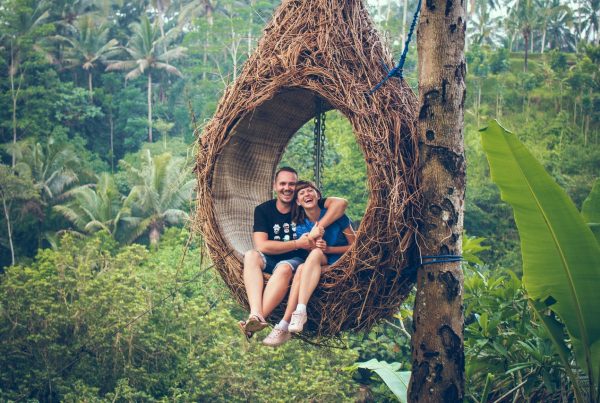 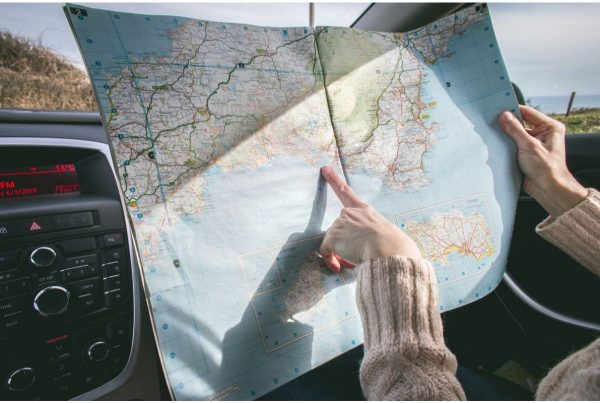