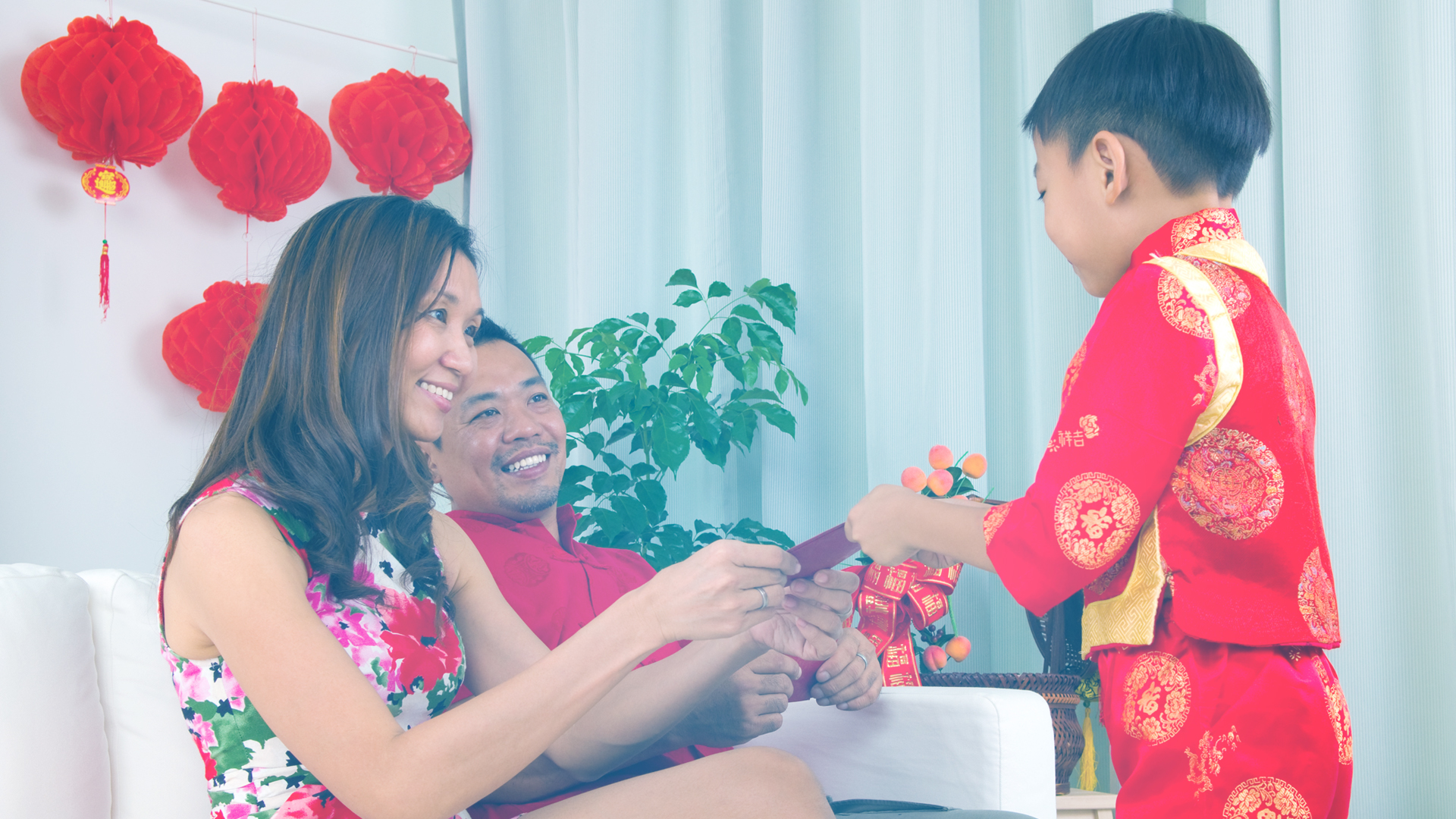 Get out alive – Your Chinese New Year House Visiting Cheatsheet

Get out alive - Your Chinese New Year House Visiting Cheatsheet

Now Chinese New Year is the time for festivities, Bak Kwa, and lion dances. Perhaps you’ve got local friends, and they’ve invited you over for a time of merriment and celebration. The Chinese culture might be startlingly different, so here’s a cheat sheet to not only keep yourself from offending them but to impress them with your knowledge of the customs and traditions. 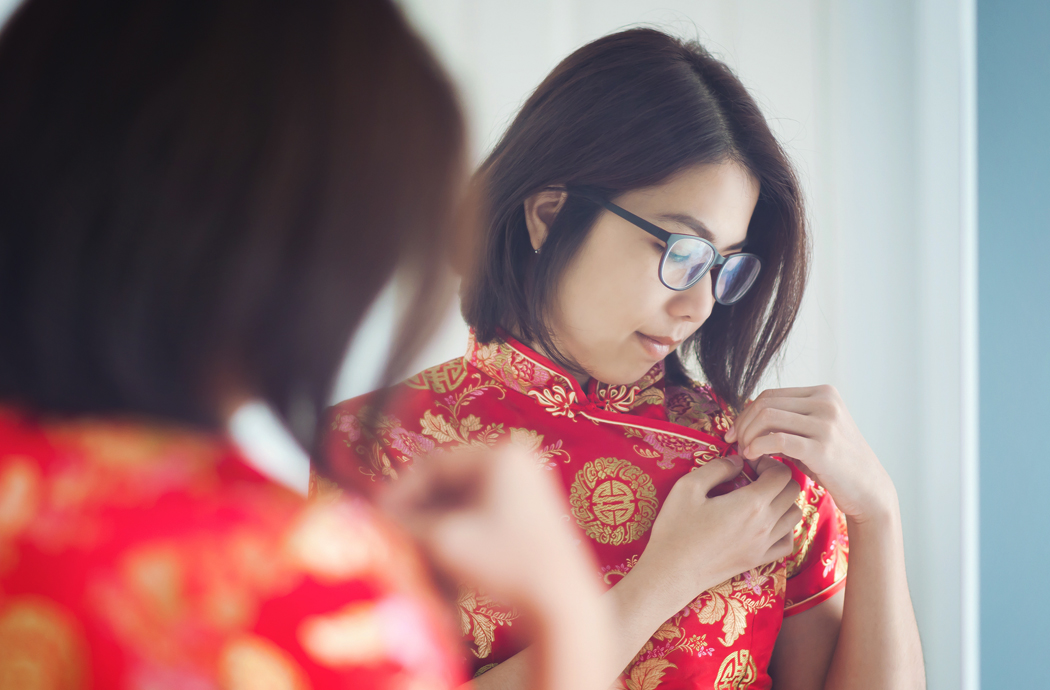 Do: Red is the primary colour celebrated, as it is closely tied to the origins of the Lunar New Year. Pair it off with complementary oriental colours like yellow and gold. Ladies can look for cheongsams, and guys can don a mandarin-collared shirt (for the brave, you can try a changshan). If you’re not a fan of red, bright colours work fine as well.

Don’t: Wear a full-black or a black and white outfit. Basically, don’t wear what you’d wear to a Chinese funeral. Full white is OK, and some of the less traditional Chinese won’t bat an eyelid at a mix of colours if it includes black. Our advice is to play it safe and avoid these colours completely.

Also, whether it is a serviced apartment, bungalow or condo, most Asians have a no-shoes-in-the-house rule, so even before stepping in, step out of those shoes! 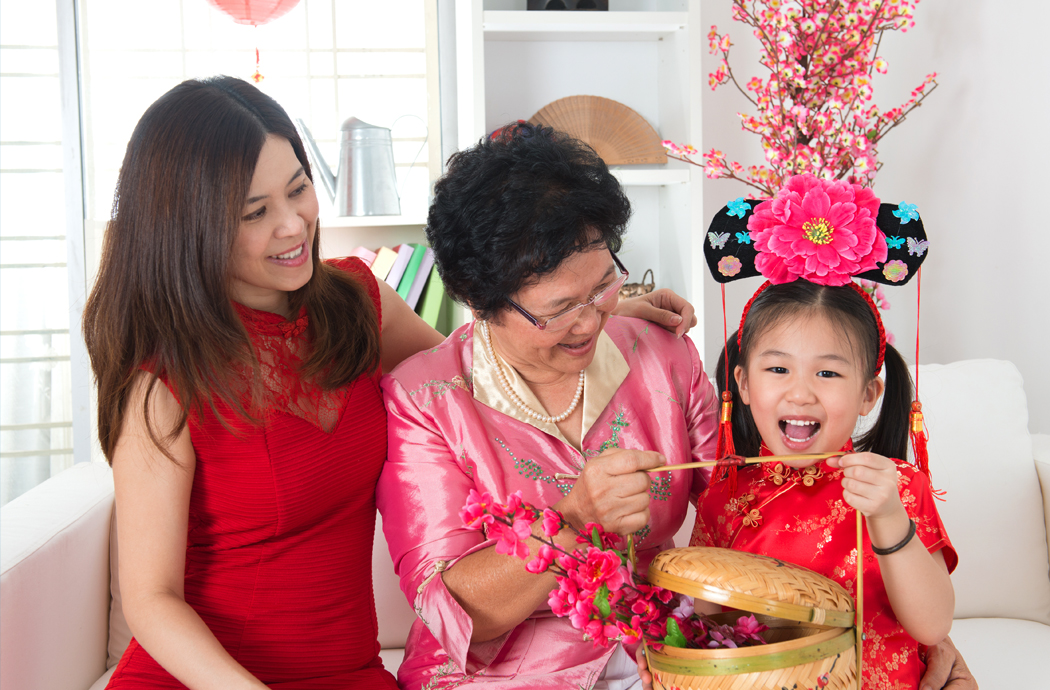 Do: Bring a pair of oranges to give to the host of the house. Not just any oranges, but Mandarin oranges. A spare or backup pair might come in handy as well. Put them in a small paper bag as you don’t want to be juggling them in your hands all the way to your host’s house (when you buy Mandarin oranges during the festive season it usually comes in a bag).

Also, if you’re married, bring red packets (Ang Baos) to give out to singles and children you meet there. You should put an even numbered amount of money (except 4, see below) and numbers that end with 8 are highly prefered, as the word 8 in Chinese (‘Ba’) sounds very close to the word that means fortune (‘Fa’). And if you’re single and just feeling the Lunar New Year spirit, you can be charitable and give out Ang Baos to children as well!

Don’t: Give an Ang Bao that ends with a 4. The word 4 sounds close to the word death (‘Si’) in Chinese, making it an unlucky number. 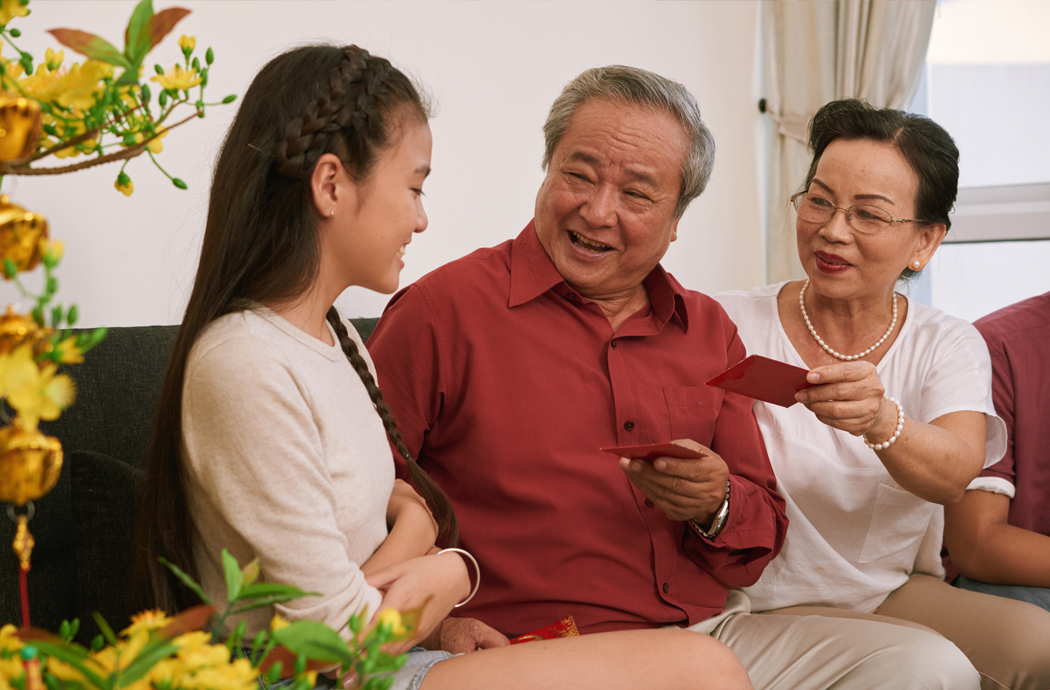 What to do and say.

Do: The first thing you’d want to do is greet the host. To do that, give them the pair of oranges and wish them. You can say simply say ‘Happy Chinese New Year’ or to impress them you can say it in Chinese, ‘Xīn Nián Kuài Lè’ (pronounced seen nee–ahn kwai luh). To floor them with your impeccable Chinese, also say ‘Gong Xi Fa Cai’ (it means to wish the person a prosperous year).

In Singapore, Asians usually referred to the elderly affectionately as ‘Uncle’ or ‘Aunty’ so you can do that instead of calling an older person by their name.

Ang Baos are usually given to singles and children.

There might also be some gambling, you can expect to play mahjong and blackjack.

You’ll get a pair of oranges back after (it can be immediate or when you leave), or you’ll be going to the subsequent house (if any) empty-handed.

Don’t: Ask for the oranges back – on the off chance that the host forgets, this is where your backup pair comes in handy. 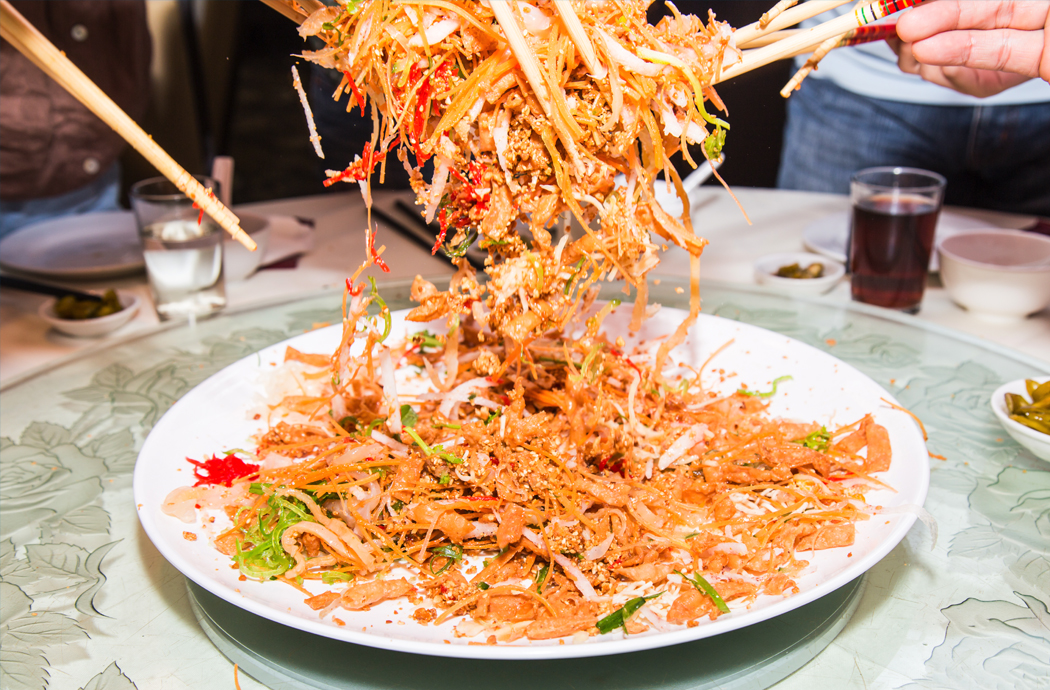 Lou Hei, or Yu Sheng is a traditional Chinese dish that’s fun to partake in, you’ll see sauces and ingredients getting added while blessings are chanted. Then you all will ‘toss’ the salad pretty wildly to mix everything together while shouting blessings for the New Year. You can simply say ‘Happy Chinese New Year’ or ‘Huat ah!’ which is to bless with prosperity.

Do: Generally, Chinese people eat using chopsticks. If you’re untrained in the art of chopsticks, you can always politely request for western cutlery.

Don’t: Setting them down by sticking them right into the bowl you’re eating with. Instead, rest them across the top of the bowl.

Share this article with anyone who desperately needs a Chinese New Year cheatsheet – who knows, you might save someone’s face. So have fun, enjoy the good food, and from all of us here at MetroResidences, Happy New Year and Gong Xi Fa Cai! 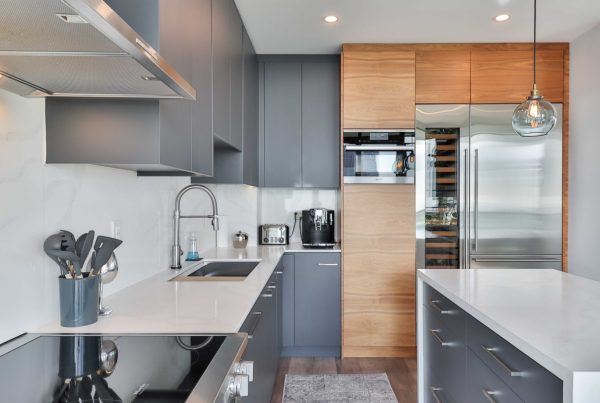 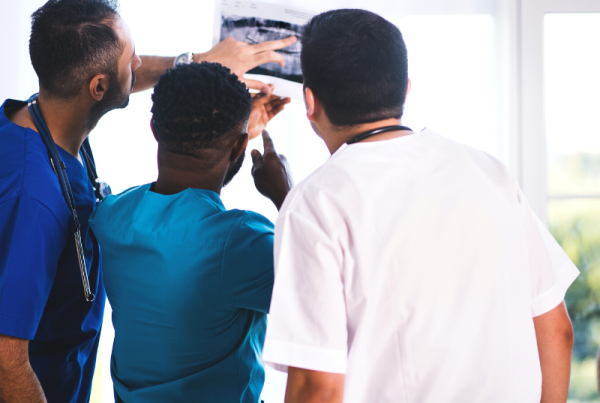 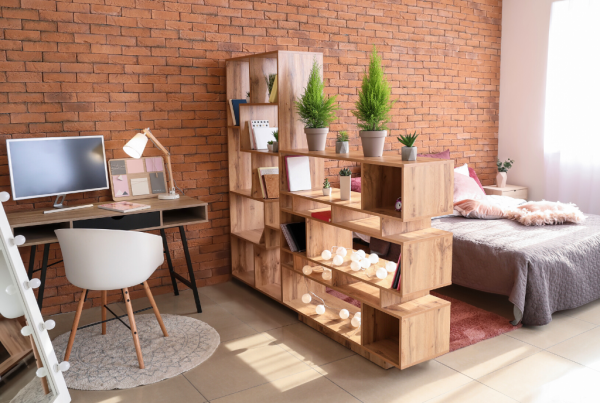 Studio for rent in Singapore–Is the price now worth it?