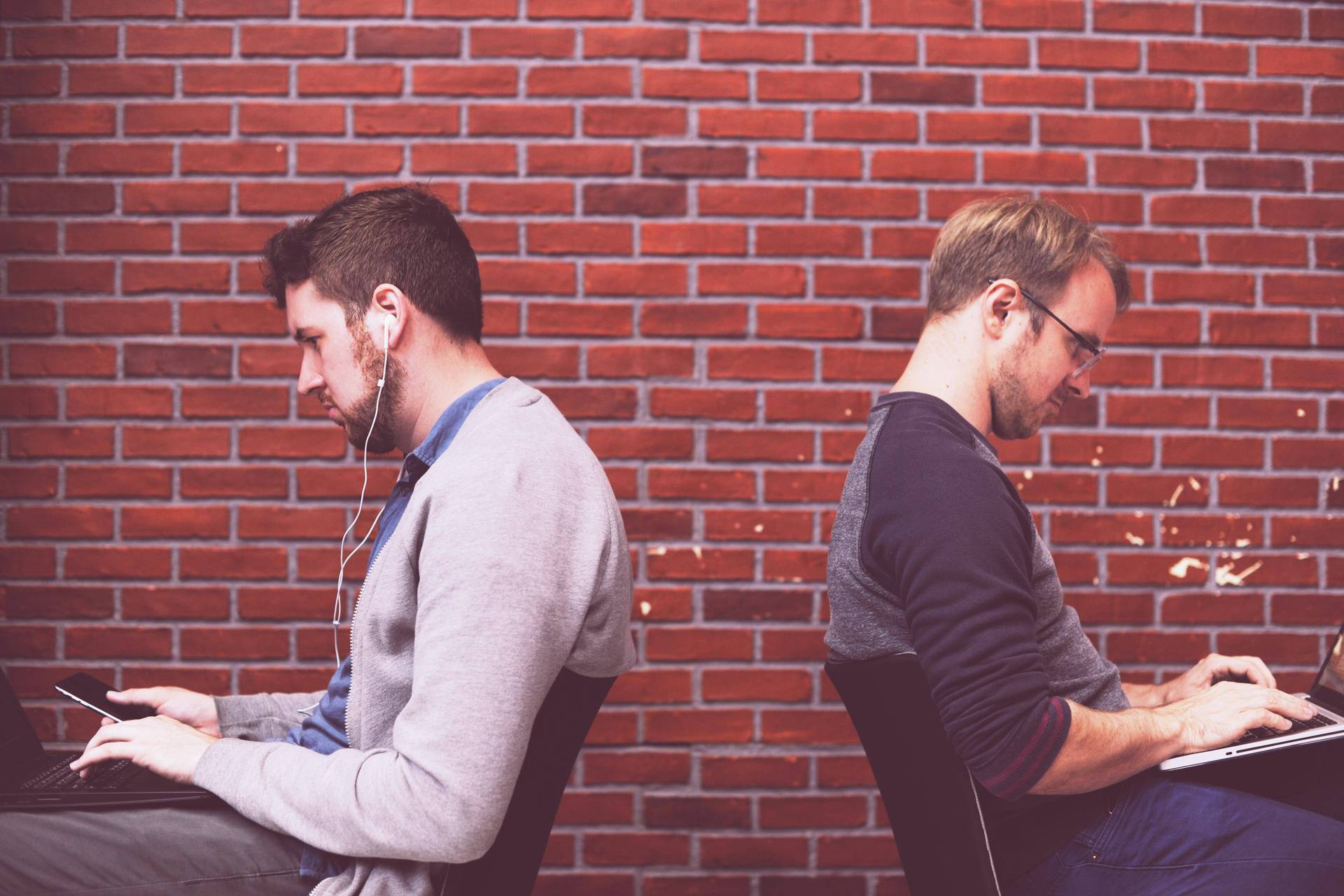 When you have decided to relocate to another country, it is important to search for the country you are in first. What I particularly want to know is about the working environment and its culture. When in Rome, do as the Romans do. In order to get along well with your colleagues at the destination, we need to know in advance about what atmosphere do people in the country have for work. If you just follow what you do in Japan, it may lead to unexpected conflicts and discontent. Check below for the details of how to work successfully in Singapore and its work culture:

Singaporeans often work in a quicker manner when comparing with the Japanese. Of course, there are some differences depending on the company size and the extent of overseas expansion. Still, you should get ready for the speedy environment before you set off to Singapore.

Japanese companies are not good at making decisions and it is rare for a meeting to come up with a consensus or to directly reach the company’s final decision maker. In addition, there are many cases that there is a sudden change in policy, that the projects can’t go smoothly.

On the other hand, Singapore’s companies are the excellent examples of foreign-affiliated companies as they switch direction quickly once they find it inapplicable. Furthermore, the decision-making process is short that the decision is made instantly. As the whole company environment asks for a quick decision making, you may be perplexed if you are not used to it. Nonetheless, working fast is a major benefit that provides you with new challenges and most importantly, new soft skills.

Compared to Japan, Singapore has a tendency to divide the job duties clearly. While trying to nurture a generalist who can do anything in Japan, Singapore tends to have specialists who specialize in one thing.
Many Singaporeans regard changing jobs as really common. It is a matter of course in Singapore to have a change in your careers path, as to aim for further skill improvement with the new working experience. Even though the economy collapsed due to the economic downturn, Japan still has a persistent mind towards ​​its lifetime employment system, and many people remain the thought that when you are not satisfied with the current workplace, you should adapt to it.
In Singapore, where career change is taken as a matter of course, the job description of a position is written clearly. In Japan, sometimes your superior will even ask you to do something outside your field of expertise, while in Singapore, you can always refuse by saying “It is not my job”.

Although Singaporean English is unique, it is said that Singaporean English doesn’t sound like traditional English at first when you listen to it. Nevertheless, there is a saying that it is easier for Japanese to understand if they have got used to it. Also, in Singapore where Chinese accounts for 70%, many locals can speak both English and Chinese (Cantonese or Mandarin). It often happens that Chinese has appeared at the end of the conversation or people will switch to Chinese at the middle of a conversation. Although there might be a lot of confusions, just don’t forget to listen actively and patiently, as well as enjoying the conversation with your colleagues.
If there are Japanese colleagues nearby, it happens that they will gather and talk to each other in Japanese. However, for the locals who can’t speak Japanese, this is not very pleasant and respectful. Try to use either English or Chinese to minimize the distance with your colleagues.

In order to work well with local colleagues, it is helpful to understand about the cultural difference. There is one part of culture in Singapore that is closely related to Feng Shui.
Feng Shui is an ancient Chinese philosophy, and it refers to the idea of ​​controlling the flow of energy forces through the position of various objects. It has been in Japan for a long time and still has its popularity as fortune telling. In Singapore, as there are many Chinese, Feng Shui is rooted as an actual existence, which is not comparable with the Japanese view of divination. Feng Shui is so influential that Merlion was also relocated due to the unfavourable Feng Shui of the original position.

Under such established influence of Feng Shui, we can always feel the culture even in the office. A lot of Japanese are surprised that their colleagues’ names are changed suddenly. “Because I’m having a terrible performance in work.”, “Because I want to raise the sales volume.”…… That’s why they changed their names in Singapore. Also, sometimes they may arrive at the office late as it is related to Feng Shui for that period. Some might think that it is nonsense, but in the field it is extremely reasonable and genius. Don’t be overreacted if you encounter such scenarios in your workplace in Singapore.

Singapore is a country full of diversity. Understanding its culture and communicating well with colleagues will help you to work easier and excel in your work. 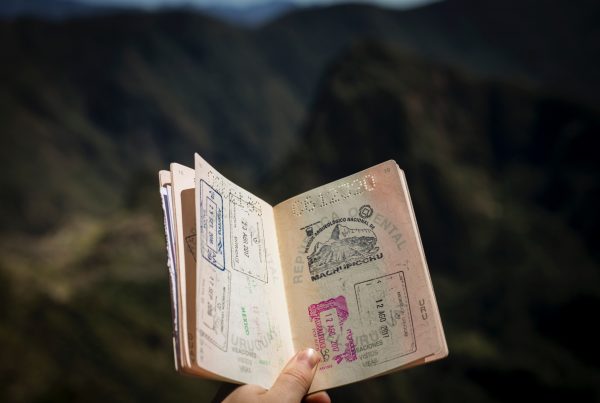 Want to work in Japan? These types of Japanese Work Visas might do the trick! 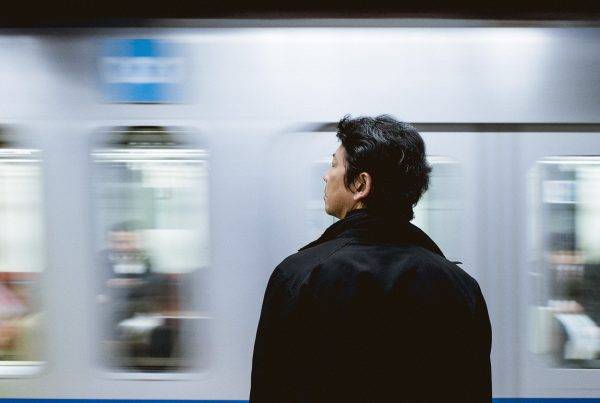 Japan Train Cards – Get a Commuter Pass for your Pasmo and Suica to save more! 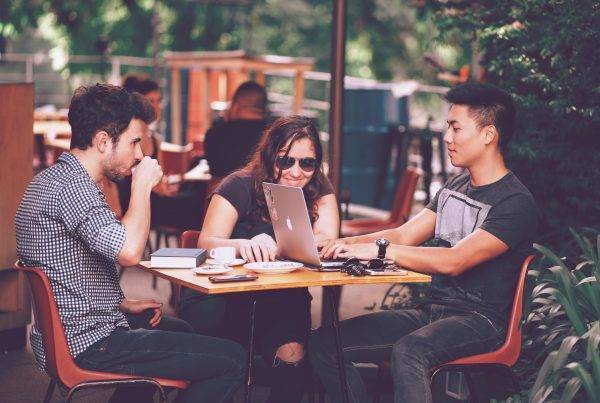 A Must Read for businessman who have decided to move to Hong Kong! Perfect tricks to get along well with colleagues!