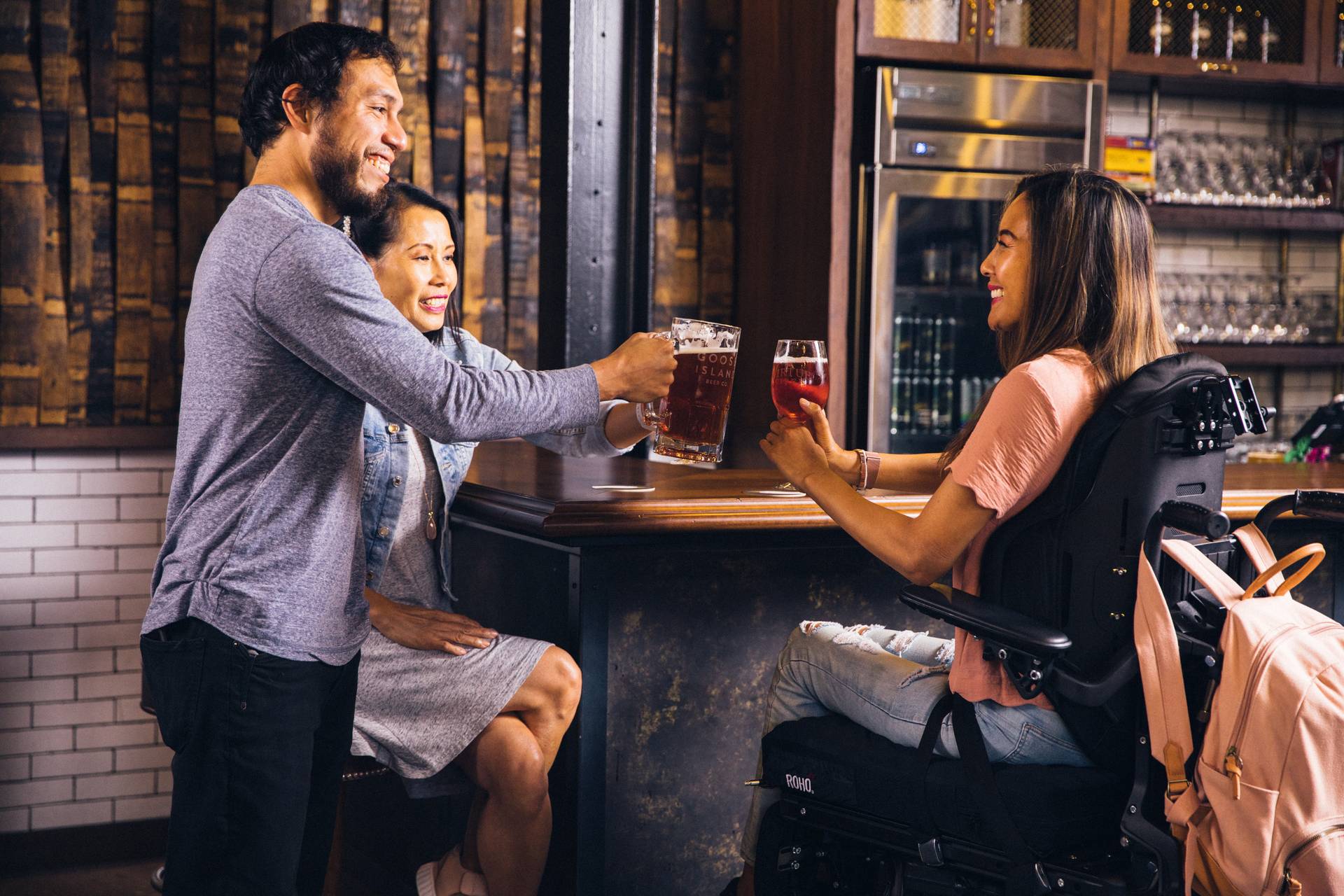 Gaijin communities in Tokyo and how to find one

Home » Gaijin communities in Tokyo and how to find one

Upon moving to Japan, I remember my first few months being bitter and miserable. Why? It was because I had difficulties making friends in Japan. (and trust me you won’t want to be alone in a huge metropolis such as Tokyo)

As an expat in Japan, it is fairly difficult to be accepted into an existing community in Japan. This is due to the tedious amounts of practices the culture has which is often hard to keep track off if you are a Gaijin. (The word gaijin translates to “foreigner”.) To top things off, the monologuist culture of Japanese people makes it hard to communicate without being able to understand or speak the Japanese language.

Other Related Articles – Top 5 Japanese Language Schools in Tokyo that will make you an expert in no time!

No need to sweat it, as I’m here with a short guide to help you find a Gaijin friendly Japanese community to brighten up your expat life in Japan! 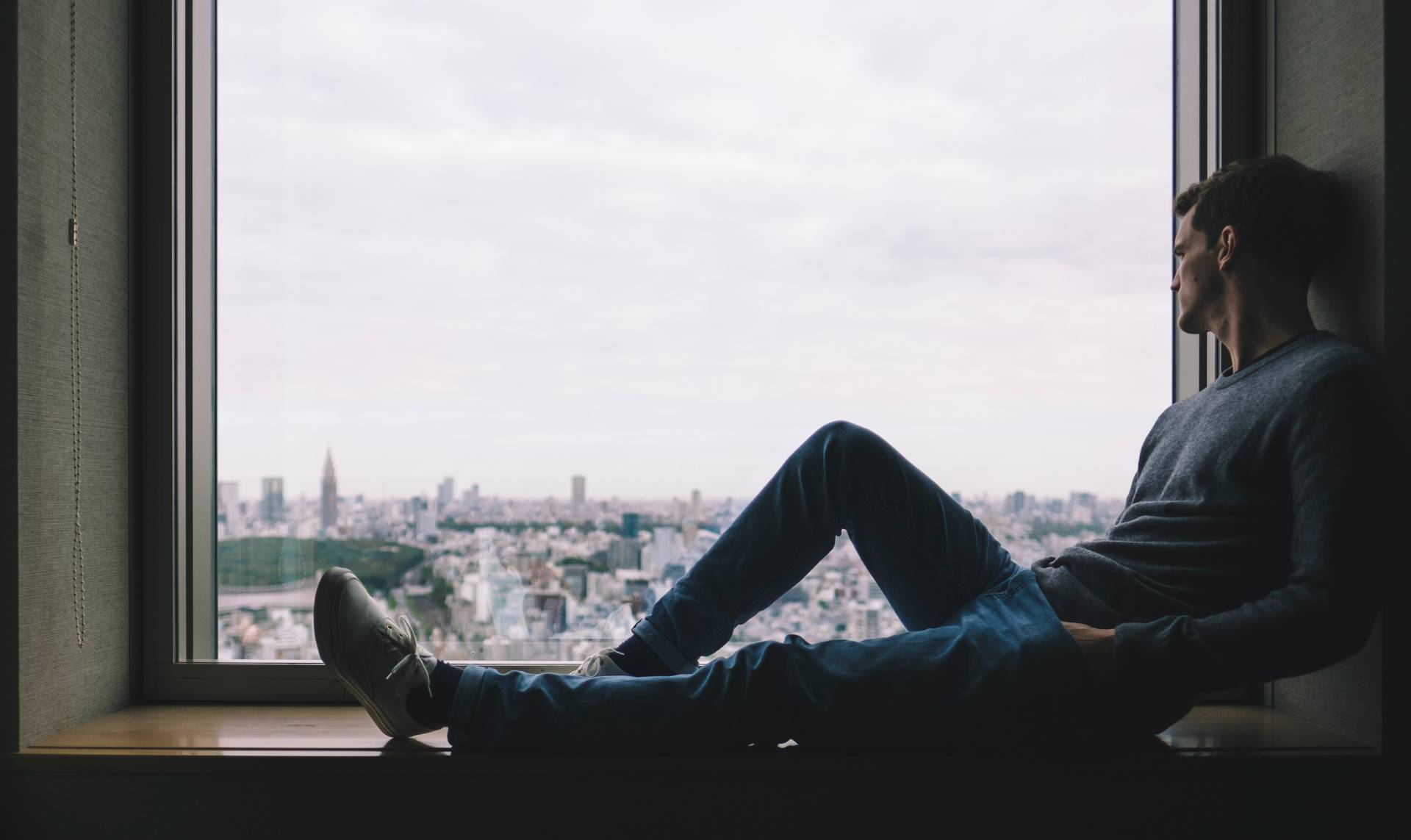 Photo from Unsplash by Freddie Marriage

The new era of meeting people dawned upon us with the introduction of social applications. Even in Japan, Tinder and Bumble are huge hits with many other localized versions available. These are definitely viable options to meet and get to know new people but, I can’t deny that you might be judged by your friends or colleagues (Yikes! No, thank you especially in a Japanese company) if they accidentally stumble upon your profile due to the sleazy image that dating applications are often associated with.

So allow me to introduce you an online platform with a cleaner image and clearer objective, Meetup! Meetup is a platform that connects people with common interests and organizes events around that interest. Assuming you were to join an event that interests you, you will be able to kick off a conversation with like-minded individuals. It is a great opportunity to get to meet a large number of people as well as to continue/start a hobby in Japan.

If you can’t decide on a specific group I would recommend joining the Japan International Meetup group which has over 16,000 members! The group organizes a wide variety of sports events as well as social events and I am sure you can find one to your liking! 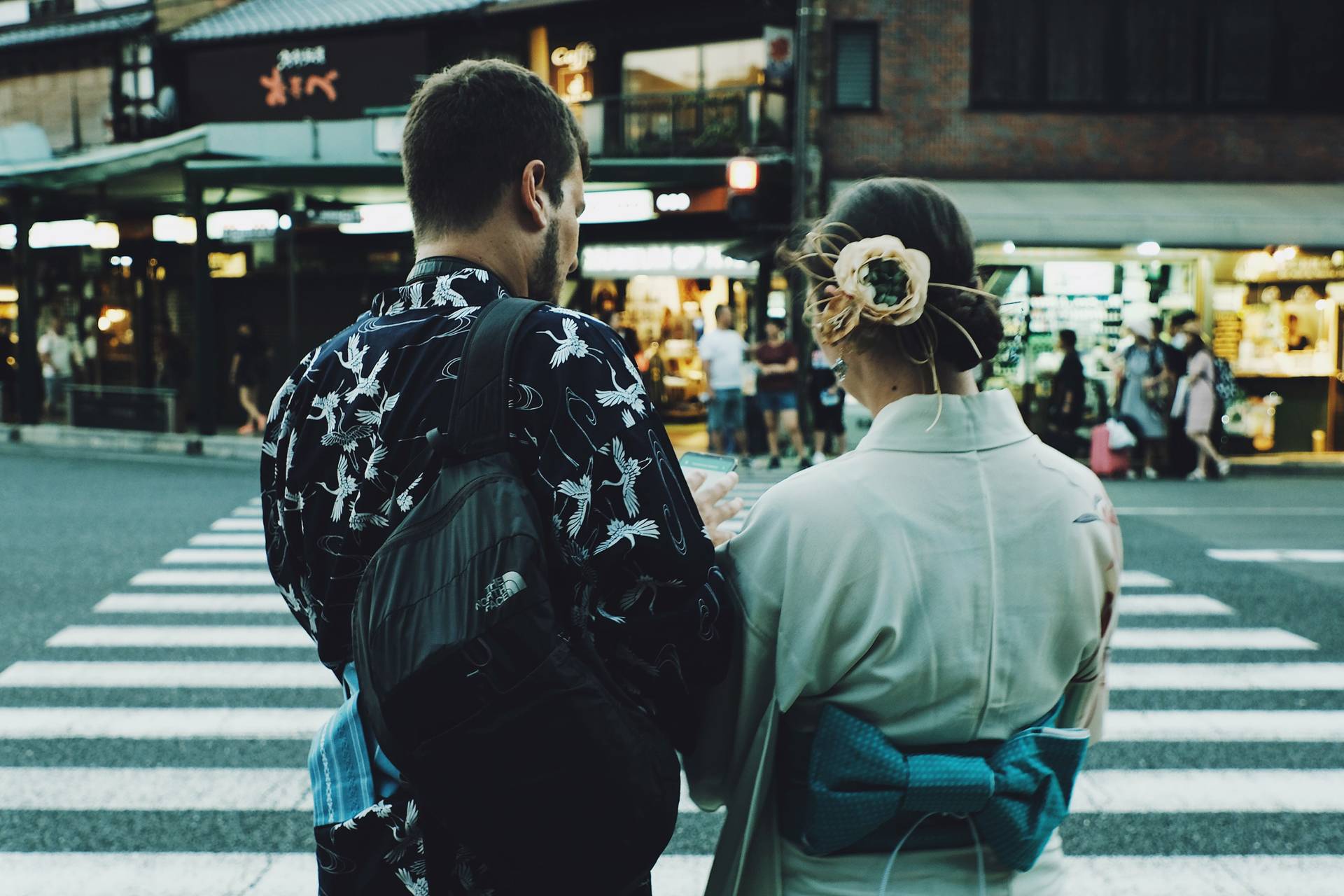 Photo from Unsplash by Dynamic Wang

Kanpai with strangers in an Izakaya

If you live in Japan and you love drinking, the word Izakaya must ring a bell! The Japanese equivalent to a British pub, Izakayas are taverns that offer cheap drinks and food with patrons usually given a private table of their own. (I know, the word private is very alarming especially in an article about meeting new people but, hear me out.)

As an extension of Izakayas, the concept of Aisekiya was introduce to connect strangers together in an Izakaya setting. Aisekiya which can be literally translated into “sharing tables in an Izakaya” was an immediate hit as it was a new opportunity to find people.

The way it works is simple – the waiter will designate a table which automatically matches you with strangers. If you feel that you don’t really click well with your new friend just let the waiter know and you will be able to change tables.

However, I would strongly recommend that you should at least be able to speak basic Japanese as you will be mainly meeting Japanese people. But, don’t be discouraged to try it out as more and more Japanese people are picking up English which makes them want to practice it more too! 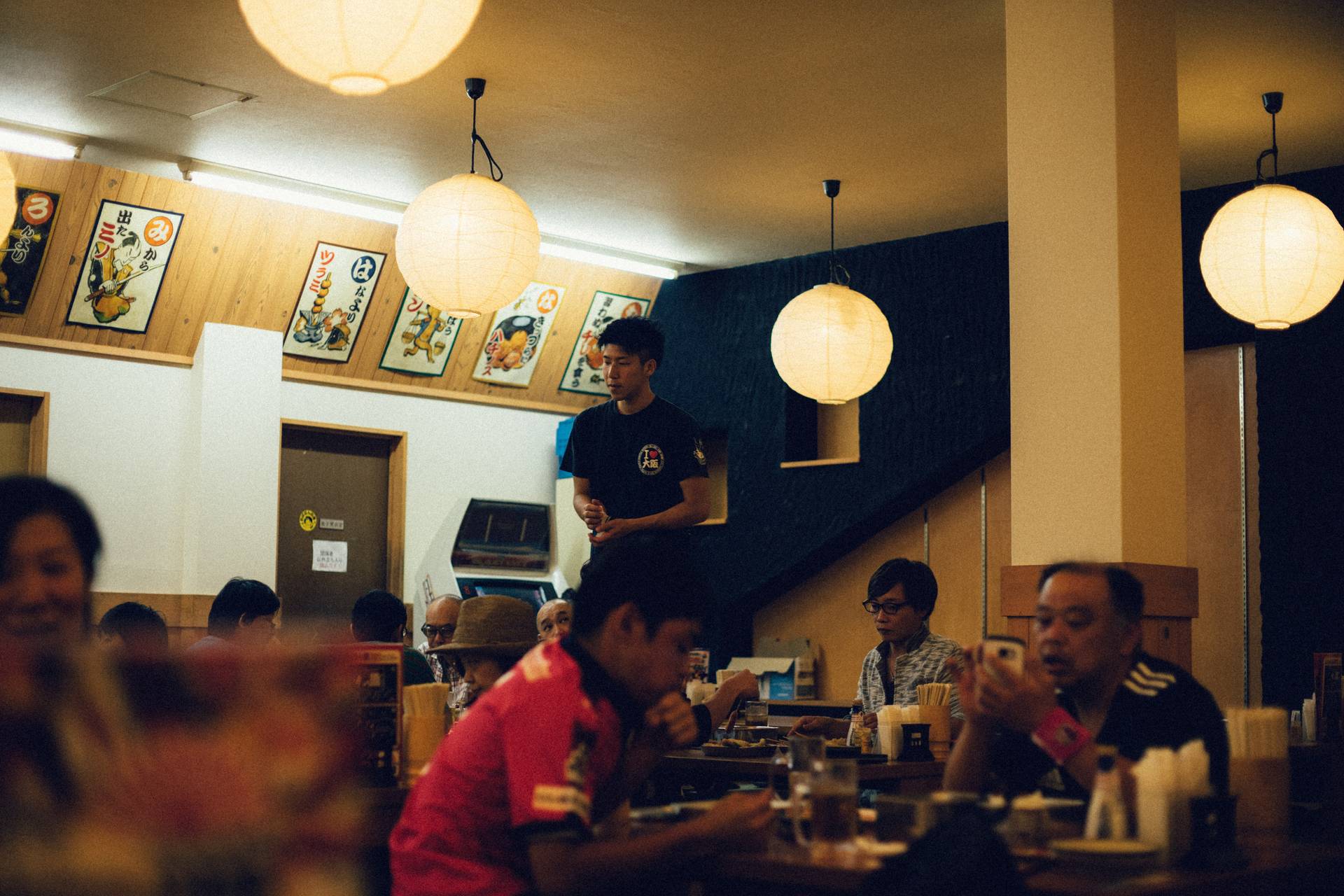 Photo from Unsplash by Andrew Leu

Make a toast to new friendships in a HUB!

If you don’t speak Japanese, yet still want to have an Aisekiya like-experience you can head over to HUB! To a Brit, HUB might be nothing special as it is just an ordinary pub. But to the locals this concept was revolutionary. The open nature of pubs is the opposite of a traditional Izakaya where you are bounded to your seat which resided well with many out-going Japanese people.

Majority of the regulars are foreigners in Japan which then attracts Japanese people that are willing to speak in English which provides you, the lonely soul in Tokyo with the best of both worlds. It is a great way to expose yourself to Gaijin Communities or even learn Japanese by making a Japanese friend!

HUB has over 100 stores all around Japan and it is known for its cheap drinks too! As the Rugby World Cup is ongoing at the moment, pubs are sure to be filled with people during the weekends! 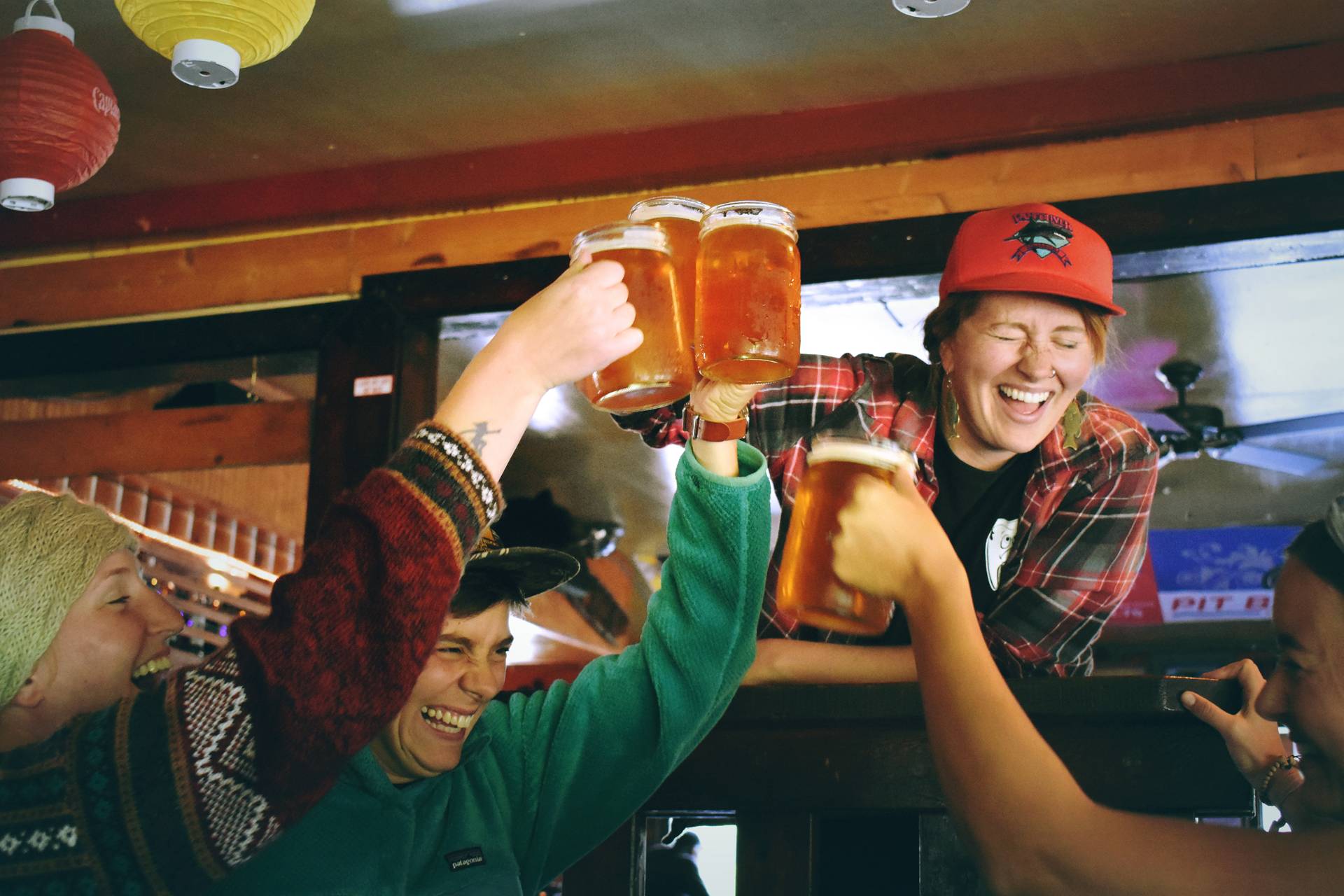 Photo from Unsplash by Drew Farwell

Living and working alone in Japan is tough and these are some of the best methods of meeting new people in Tokyo! If none of them was to your liking you might want to try a language exchange programs or participating in events organized by embassies of international schools.

Personally, I would recommend getting to know more Japanese people as you will be able to learn about their culture and practices from your interactions with them enriching your gaijin experience! But don’t forget to find a community that speaks or has the same heritage as you as it is very comforting to be surrounded by your own people. 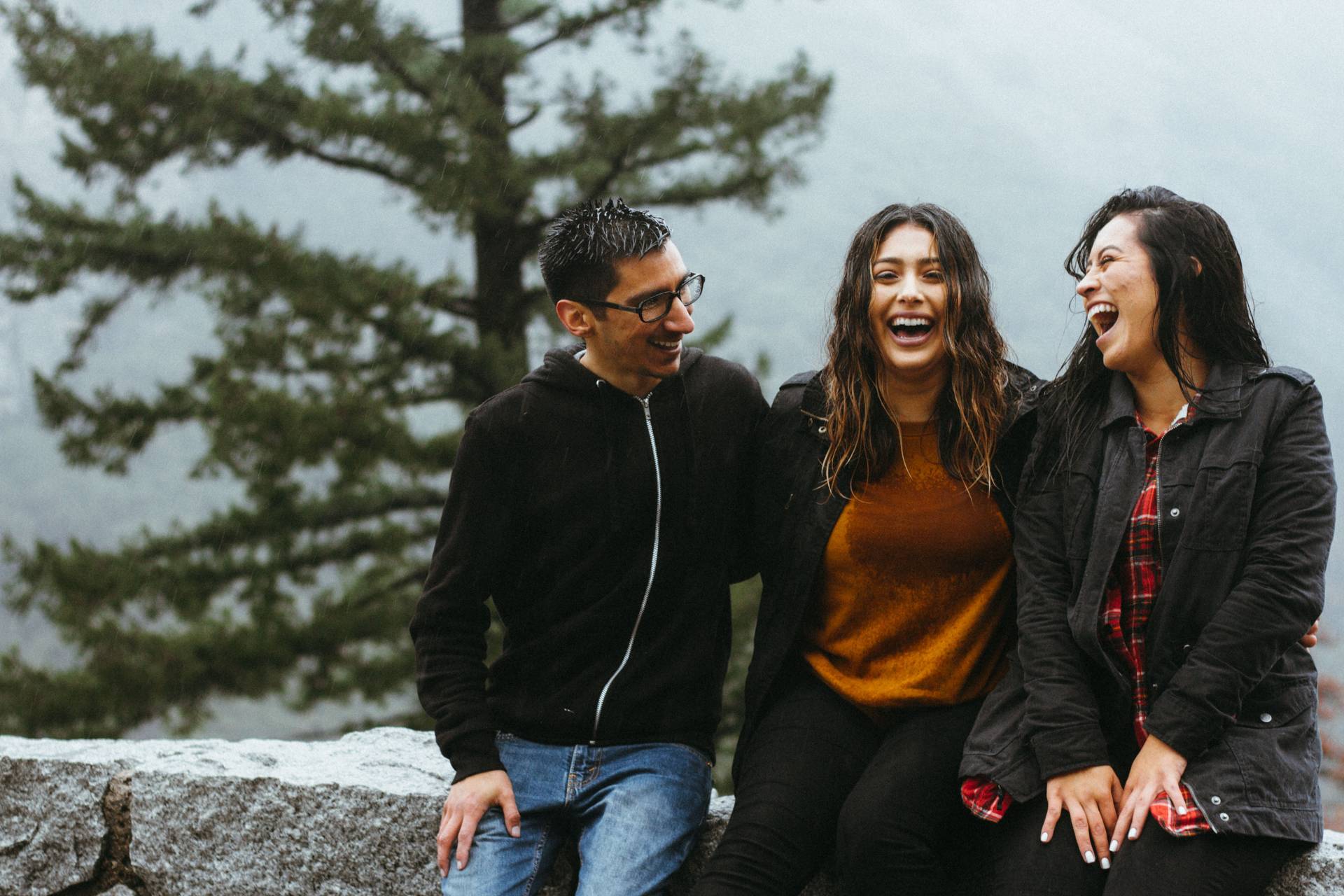 Photo by Unsplash from Omar Lopez

Last but not least, here at MetroResidences Japan, we are organizing monthly community events connecting our guests with each other allowing them to get to know like-minded individuals in Tokyo! Majority of the events take guests to interesting areas in and out of Tokyo showcasing some of the best aspects of Japan. If you know that you are moving to Tokyo, hit us up for a Serviced Apartment and you are likely guaranteed a smooth sailing Gaijin Life! 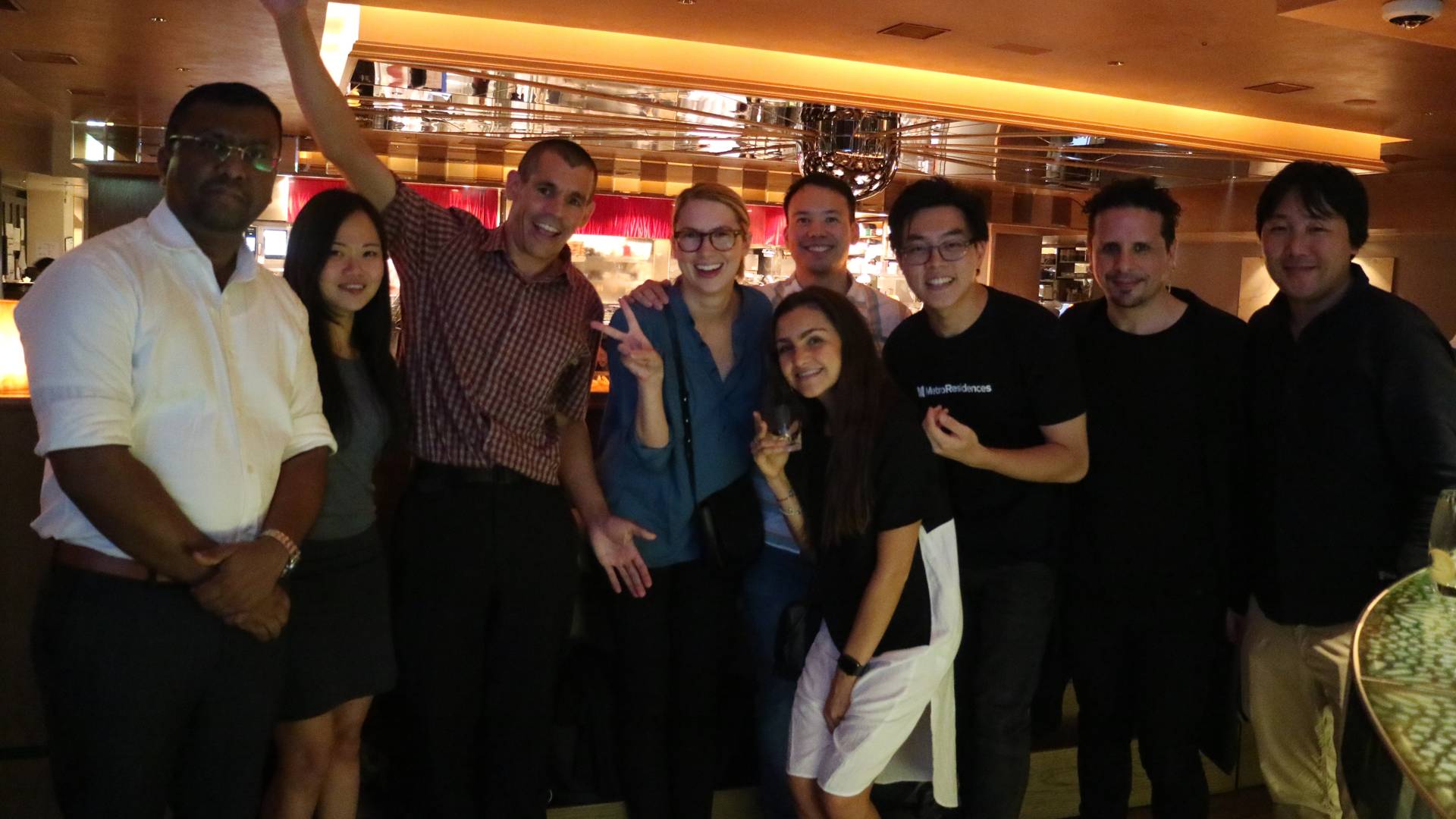 If you are looking for accommodations in Tokyo, Serviced Apartments is the best!