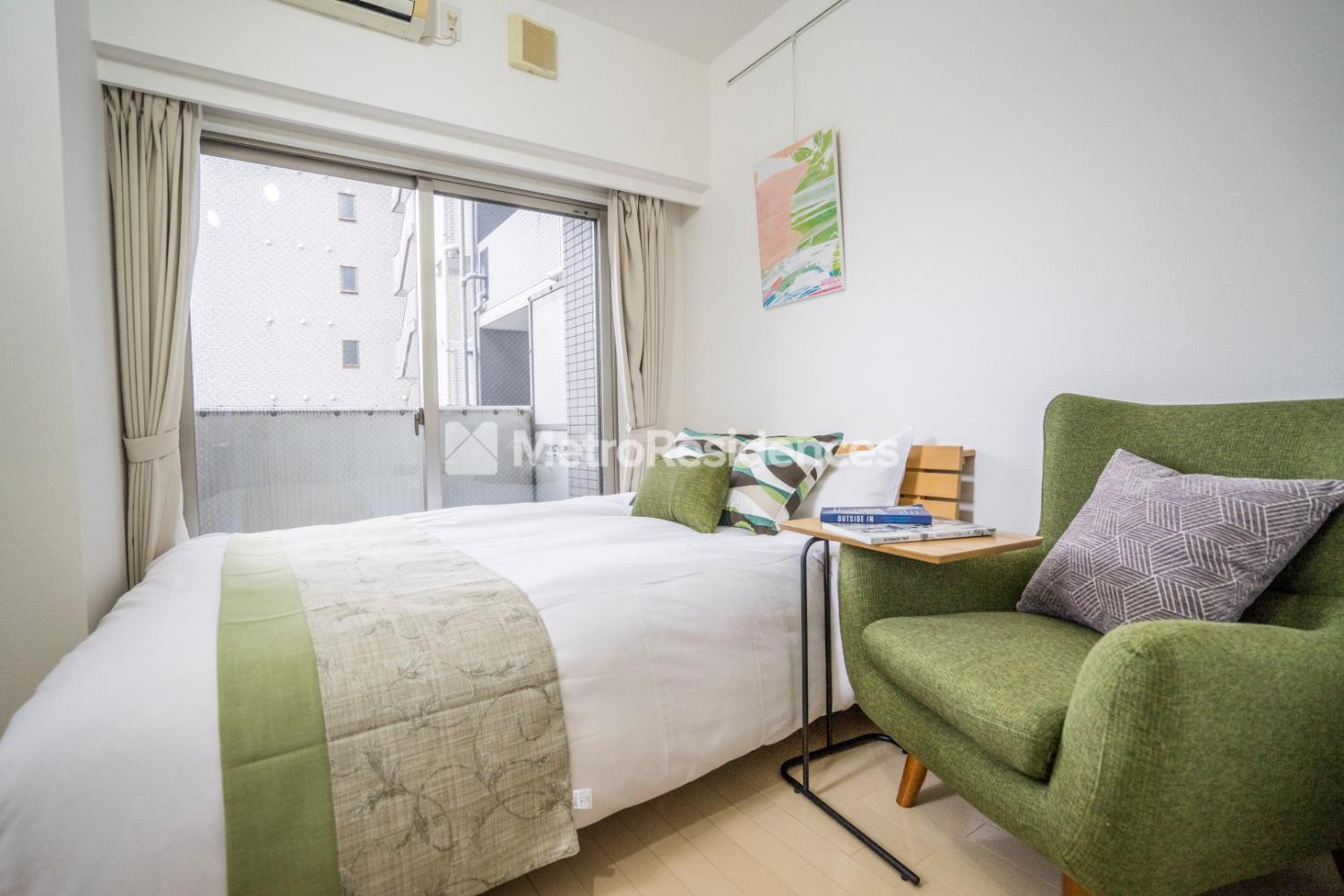 The Ikebukuro area is one of Tokyo’s three sub-centres (The other two being Shibuya and Shinjuku) having great accessibility and tons of places to shop/eat. The area is also well-known for its strong connection to the anime and manga culture as well as having some great spots for sightseeing.

So, what are you waiting for? Let’s find out what makes Ikebukuro a great location to live in as well as some of the best serviced apartments in the area. 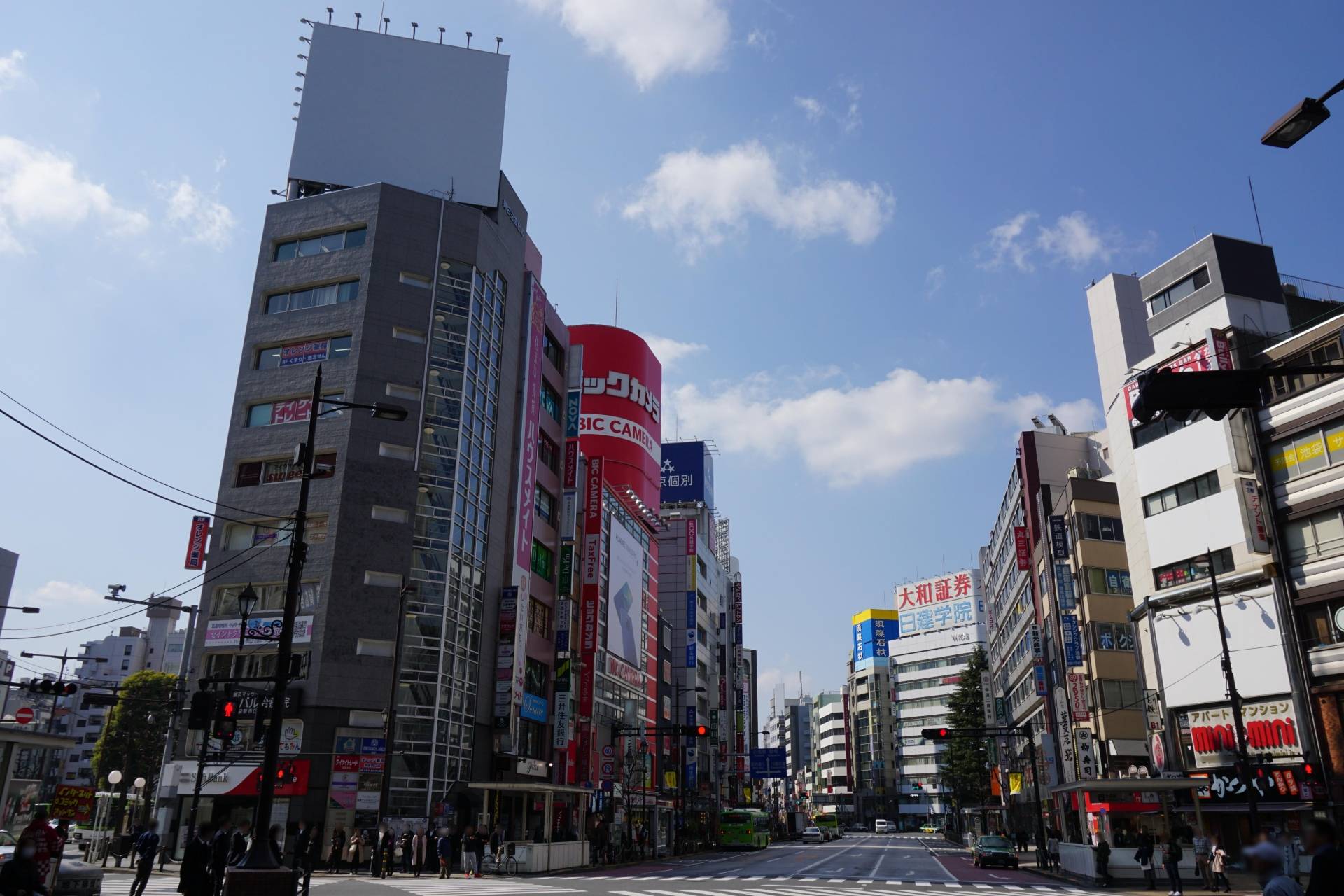 Background of the Ikebukuro Area

The name Ikebukuro was derived from the Fukuro Lake (Lake can be translated to ”Ike” in Japanese) that used to exist around Nishi Ikebukuro (West Ikebukuro). As Fukuro can be translated into ”owl”, the mascot character of the area is an owl called Ikefukuro *picture at the bottom right.

Located in the Toshima ward, Ikebukuro is one of Tokyo’s most prominent cities. However, looking back this was not always the case. Before being part of the Yamanote Line the area of Ikebukuro was plain and most of the land was used for agriculture.

Ikebukuro transformed miraculously to what it is today as a result of being designated part of the Yamanote Line and the opening of large scale department stores. 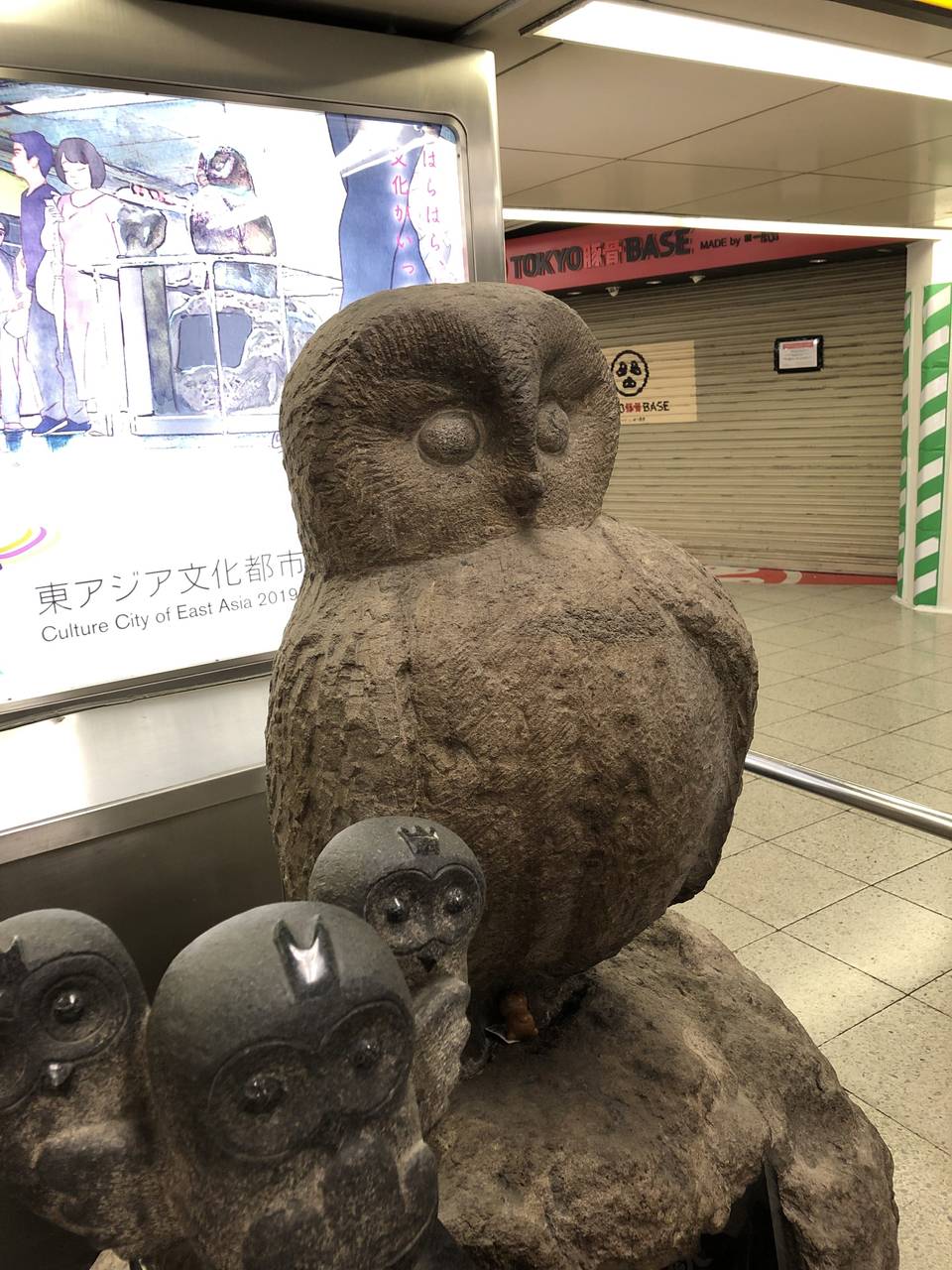 The second busiest station in the world

With a daily commuter count of 2.71 million people, Ikebukuro provides a great connection to key areas in and around Tokyo. Having up to 8 different lines (Yamanote Line, Fukutoshin Line & Seibu Ikebukuro Line etc.), travelling in Tokyo is so much easier. Just be careful not to get lost in the station because it`s huge. For long-distance travels, Ikebukuro also offers bus services from the Sunshine bus terminal which can take you to Narita/Haneda Airport and other regions of Japan. 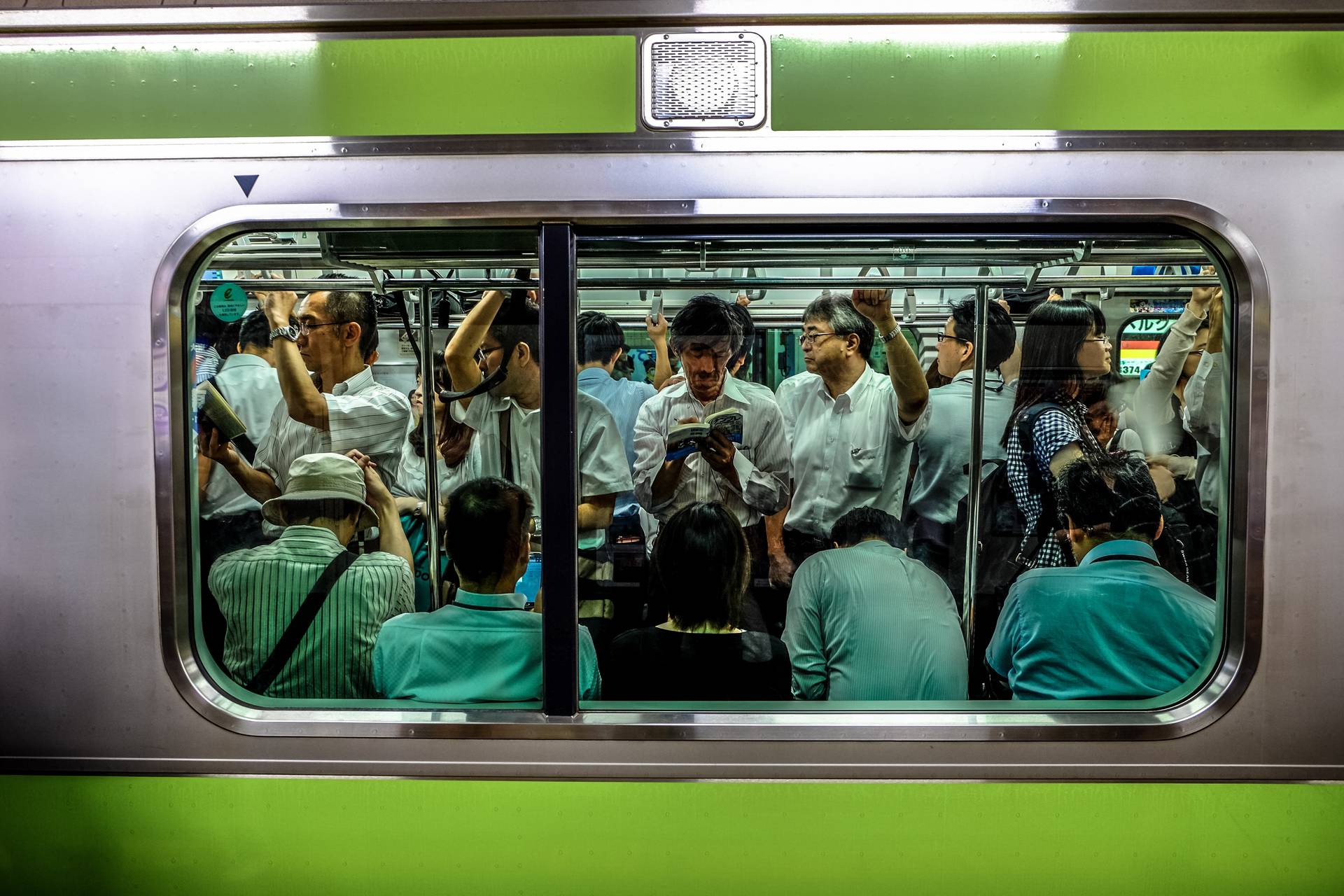 Photo from Unsplash by Francesco Ungaro

Ikebukuro, Sunshine City is a large scale shopping mall that offers retail and entertainment facilities. Alike how the sun rises from the east, Sunshine City is located towards the east exit of Ikebukuro station.

The mall offers an aquarium (Sunshine Aquarium), a Virtual Reality observation deck and many dining/retail outlets. For any Pokémon fan, the Pokémon Centre Mega Tokyo is a must-visit where you can find all sorts of products of your favourite pocket-sized creatures. It is a great place to visit if you have kids with you as they won`t get bored! 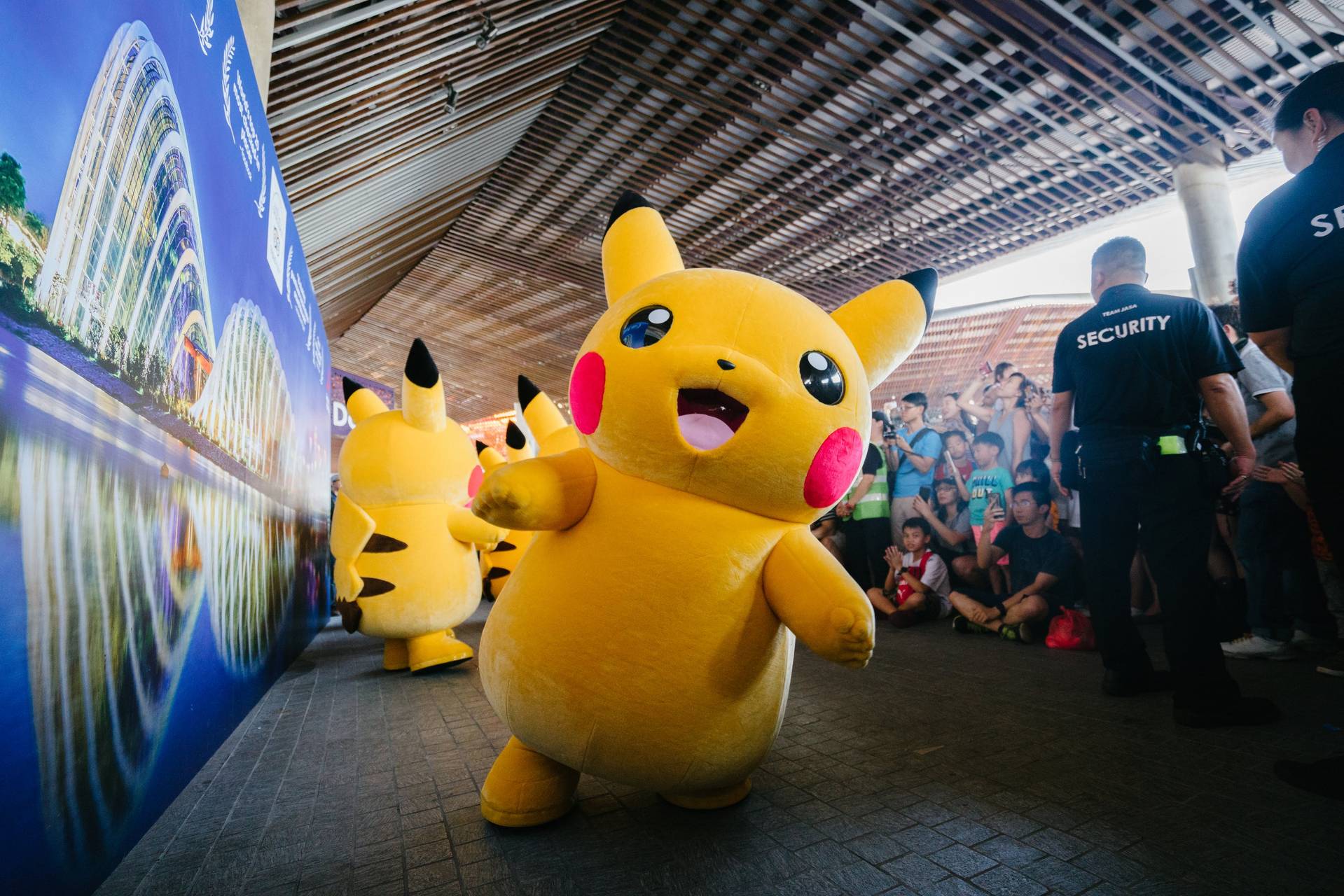 Photo from Pexels by mentatdgt

The Akihabara for Girls – The Fujoshi sub-culture

If Akihabara is a heaven for the Otaku culture, Ikebukuro is the equivalent for the Fujoshi Culture. Hold your horses, what is Fujoshi? Fujoshi which can be translated into ”spoiled girl” is a term to describe girls that are fans of (often fictional) romantic relationships between men (sometimes referred to as boys love or Yaoi), and Ikebukuro is the centre of it. This is because Ikebukuro is home to the flagship store of Animate.

Animate is one of Japan’s largest Anime/Manga merchandise store. But, what attracts the Fujoshi culture is that the store carries a wide array of fan-made comics which are essentials to the culture.

Along the same stretch as Animate (Called Otome Road which translates into ”Maiden Road”), you will also find many other comic/cosplay stores as well as a Butler care to fulfil all your girlish anime fantasies. 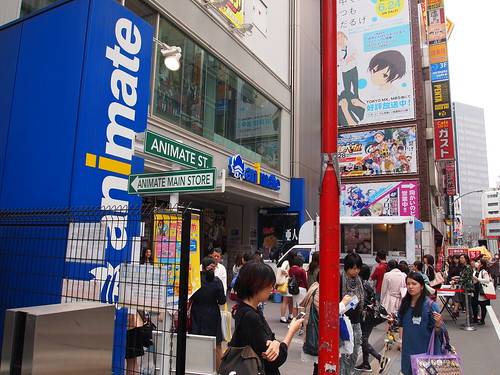 Apart from the above, Ikebukuro offers a wide variety of things to do appealing to a large audience with some of  my personal favourites below:

I would also recommend a ramen shop called Mandokoro Hanada Ikebukuro if you like Miso ramen with a strong flavour!

Overall, Ikebukuro is a great place to live in as it has great connectivity and tons of things to do! 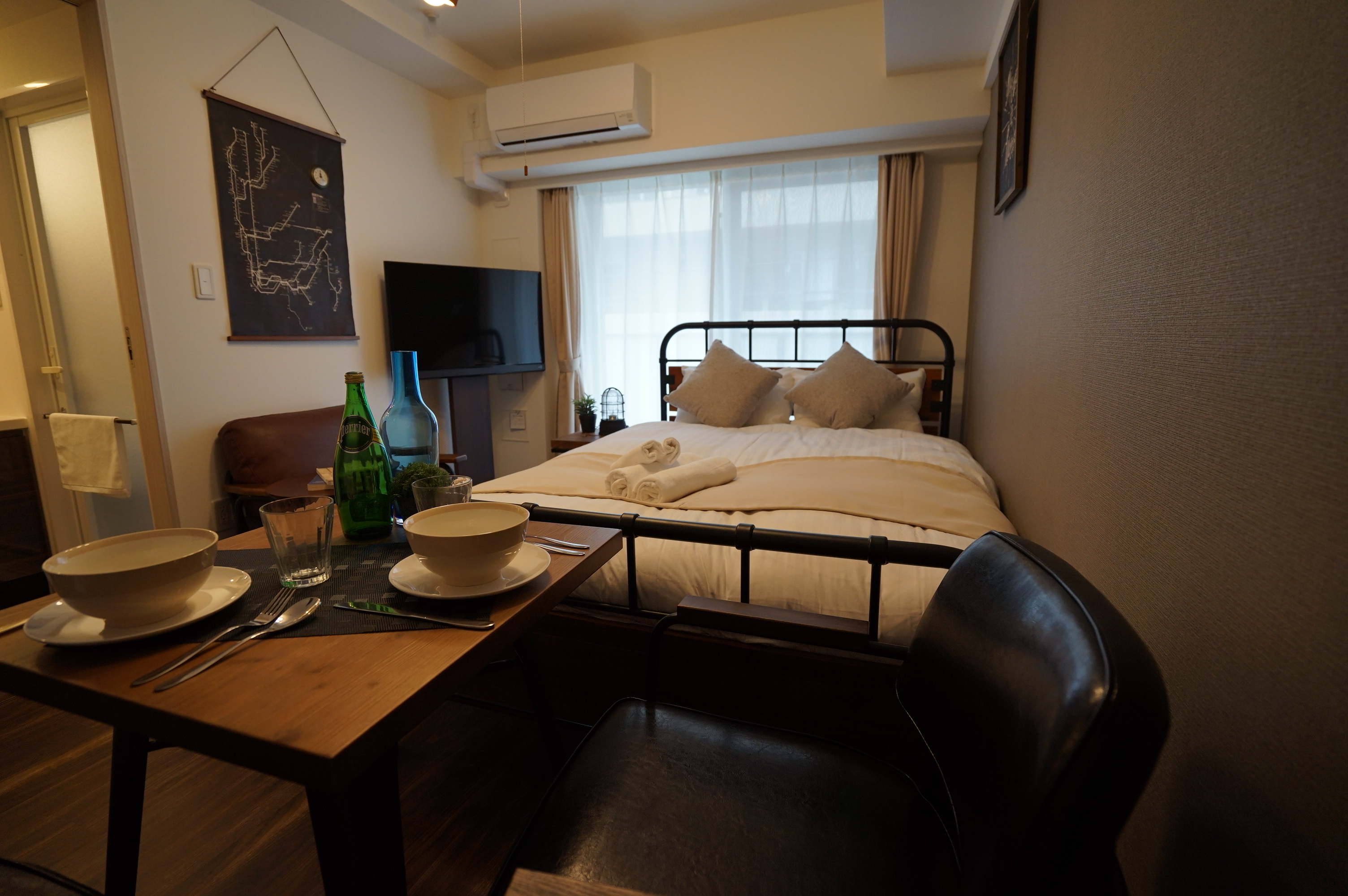 The popularity might come from the variety of differently designed rooms which you are sure to find one to your liking! The apartment is also very affordable considering the prime location and that the building is only 1 year old (Not forgetting that it is fully furnished and utility bills are covered for).

The neighbourhood of Otsuka is calm while also offering eateries, supermarkets as well as a shopping mall at the station. Lastly, being part of the Yamanote Line, Otsuka allows easy access to main stations in Tokyo. 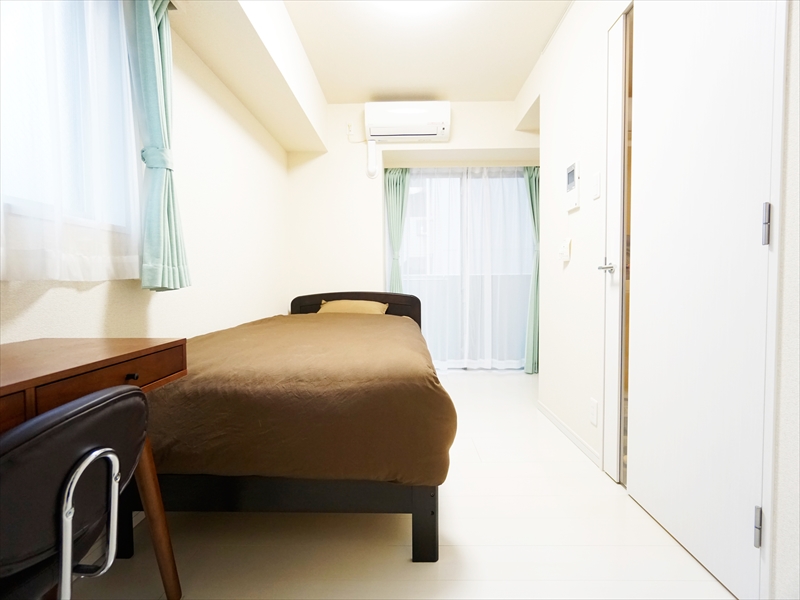 The definition of simple, Residence Tokyo Ikebukuro and Ikebukuro west is a serviced apartment located 5-mins away from Ikebukuro main station. Despite having a very blend look the apartment is well equipped with all the basic furniture you will ever need!

Personally, the selling point of this serviced apartment is its proximity to the main station Ikebukuro and it doesn’t get any better than that. If you are constantly out of your apartment for sightseeing or work (Hopefully not), this might be the perfect place for you! 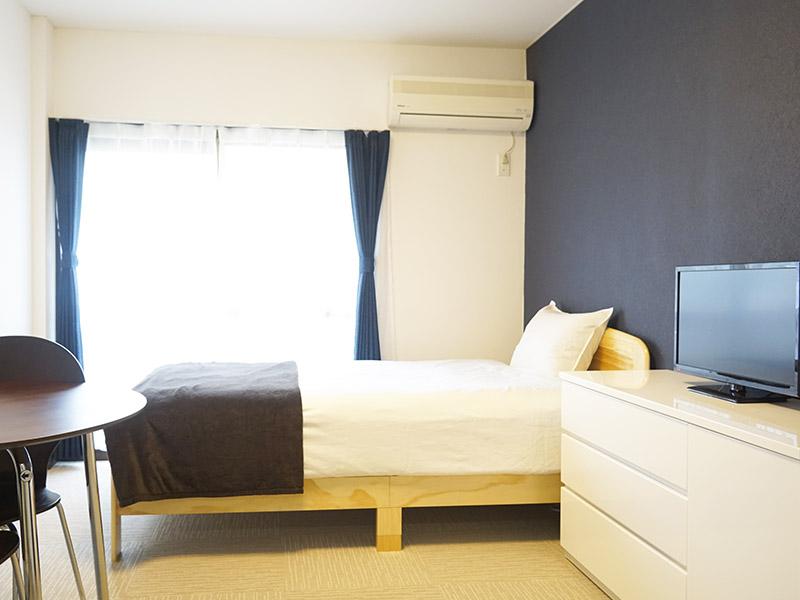 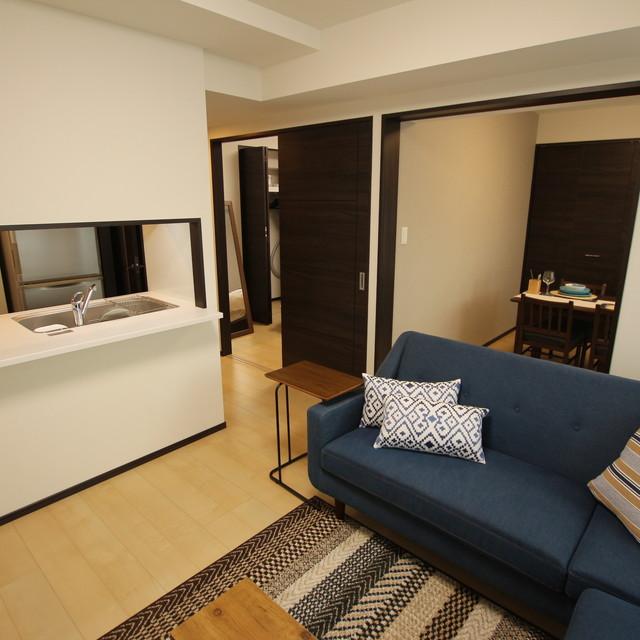 For those that are looking for a larger apartment, the At Inn Komagome might just be what you are looking for. The apartment comes in two different size – 26 or 52 square meters both with an interior reminiscent to that of a 5-star hotel. The classic combination of blue and brown is easy going for the eyes and appeals to the majority!

The apartment is located 8-mins away from Komagome Station (Yamanote Line and Tokyo Metro Namboku Line). The Komagome neighbourhood has many shopping streets filled with restaurants and Izakayas meaning that you will be spoilt for choice! The area also has supermarkets that operate around the clock which is a nice plus. 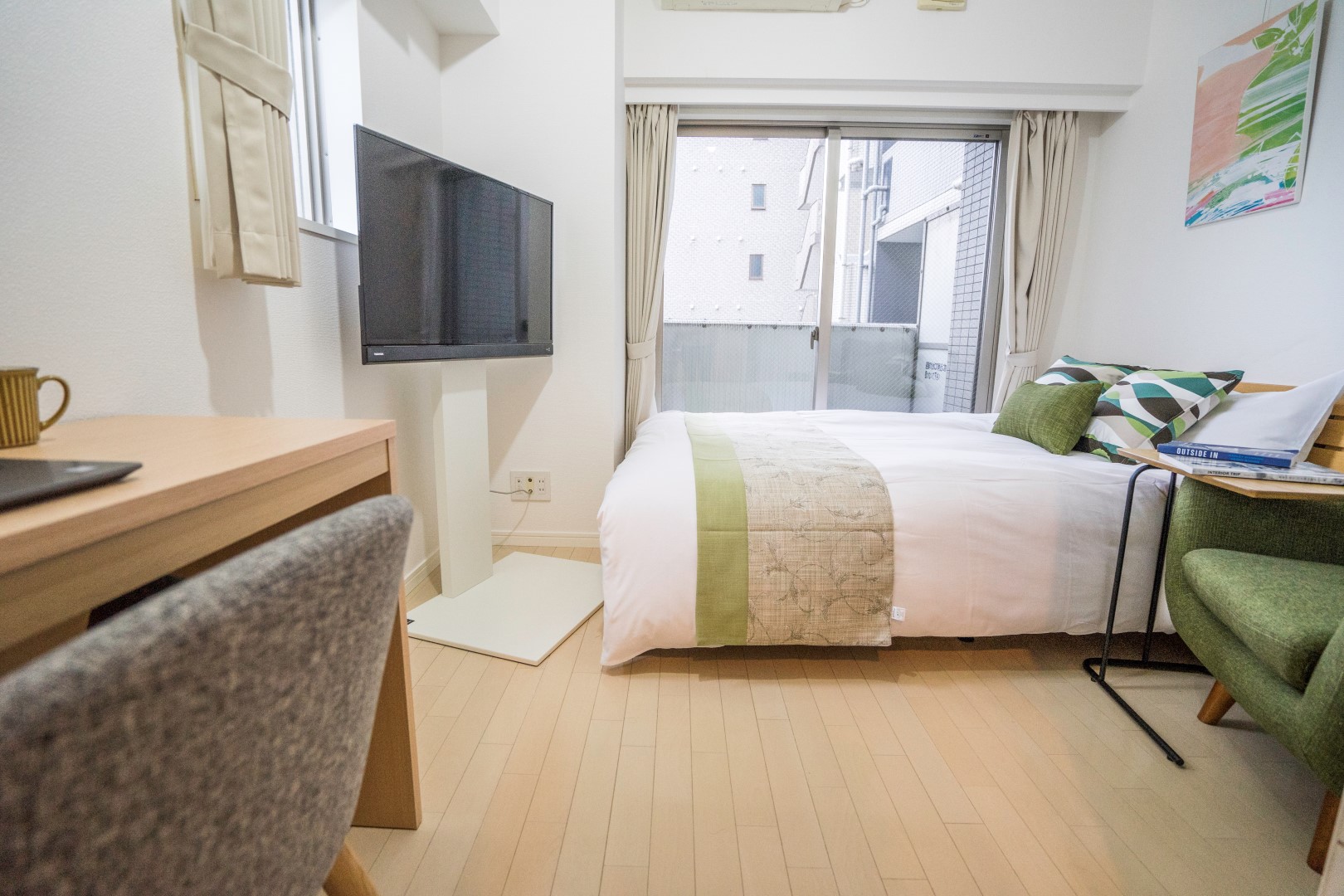 The second Galicia apartment on the list. This apartment is located in the midpoint of Ikebukuro and Shinjuku in the Waseda neighbourhood. All rooms are based on the colour scheme of white and green with a simple finish, yet with pillows and paintings of playful design.

A downside to this serviced apartment is the small room size which is instead compensated in the form of a relatively cheap rent (Considering the location).

The area of Waseda is filled with students and it is relatively a peaceful and safe place to reside in. The apartment is also located in a centralized location to two different train lines – Waseda Station (Tokyo Metro Toza Line) & Ushigome-yanagichō Station (Toei Oedo Line)!

Convenience and excitement would be the two words to describe the Ikebukuro area and there are many great serviced apartments too! If you don’t know where to start with you search for your perfect home away from home in the Ikebukuro area or even Tokyo, fret not as you can ask our friendly sales team who can assist you accordingly. Reach out to them via email or call them at 03-4405-522!

So, would you want to live in the Ikebukuro area and which serviced apartment caught your attention? Comment and let us know! For more information about serviced apartments and monthly mansions in Tokyo check out our other articles at Expat Japan Life! You can also follow us on Facebook, Instagram, and Twitter for blog updates and information about Serviced Apartments in Tokyo!