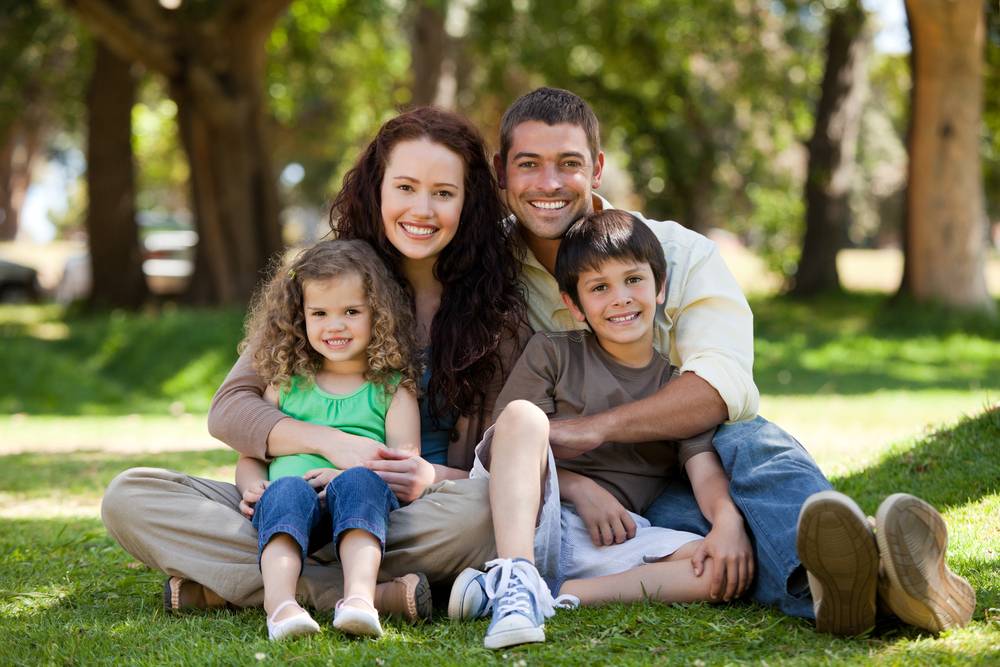 5 essential facts to know before moving to Tokyo with kids

Japan is a beautiful and unique country where you as parents can give your children a priceless opportunity to live in. If you are relocating from another country with children, there are a number of things better to know beforehand about how it will be living with children. Here are 5 essential facts and a listing of family-friendly activities. 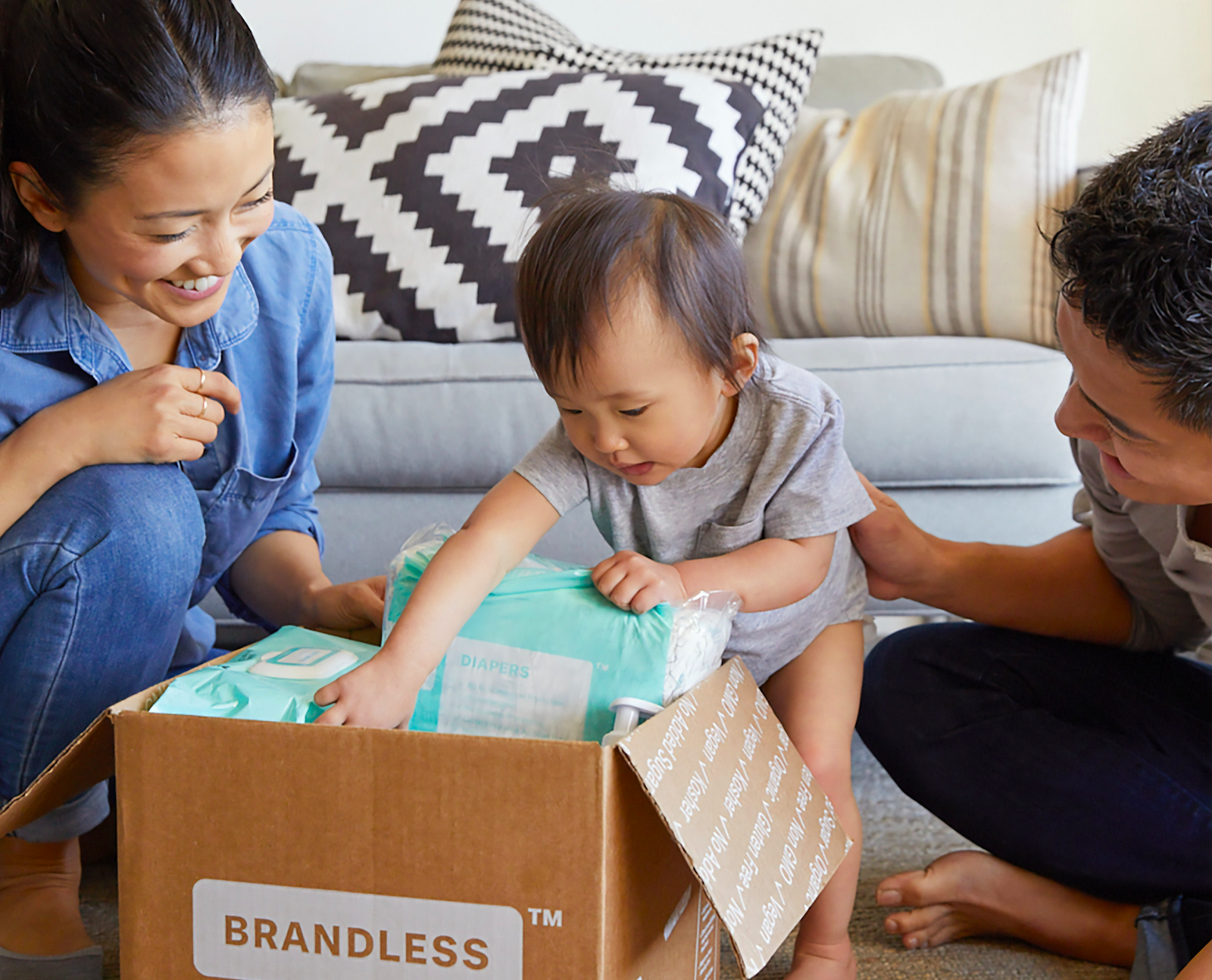 Photo by Brandless on Unsplash

If you are moving to Tokyo with kids, you need to know what the situation is for foreigners and kids in Japan.

What about the numbers of foreign children?
There are 16000 children of foreign nationality across Japan, according to The Mainichi.
Kanagawa prefectural capital of Yokohama, south of Tokyo, has the highest number of registered foreign children.

Now, let’s see the other things you should know.

Let’s take a look at how foreign children are living in Tokyo.
Probably you have heard stereotypes of Japan being a clean, polite and safe country with a low crime rate.

Being polite is an important social rule in Japan, saying ”Thank you = Arigatou gozaimasu” and “Excuse me = Sumimasen” a lot. Let’s remember these words first. Other social rules are punctuality, cleaning up after yourself, queueing in an orderly fashion for the bus/train station, turn off/silence your mobile in the transportation, so on.

Talking about safety, according to the Global Study on Homicide 2019 published by the United Nations, Japan was ranked as “The lowest murder rates” in the world. Unlike the US or other gun-free countries, Japan has very strict weapons regulations.

In Japan, children are expected to go to school by themselves, without an adult by their side. If a school is located within walking distance from their home, children can be seen walking together with neighbours and friends. They even go solo sometimes! 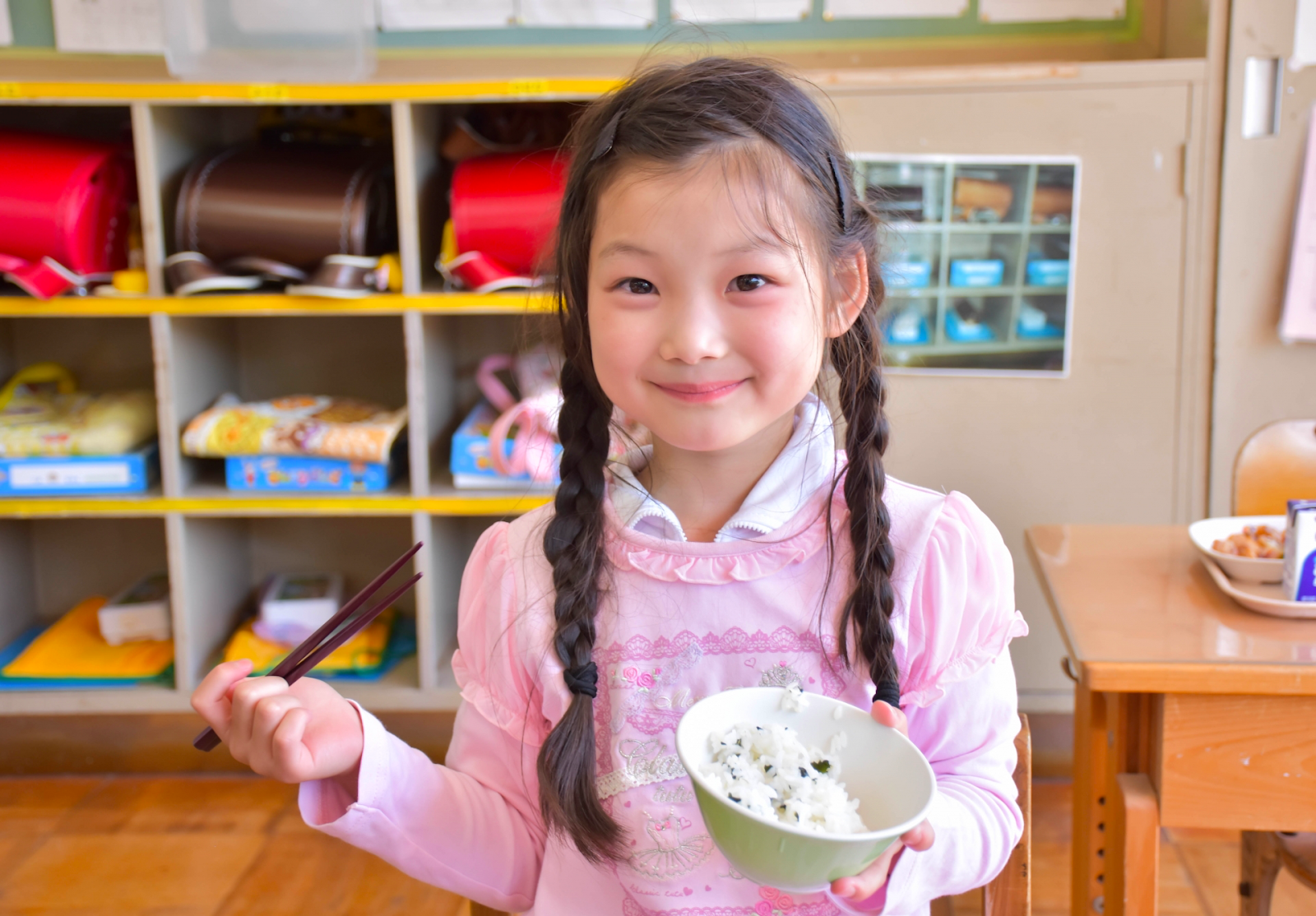 How expensive is the cost of education in Japan? Here is the average annual cost:

What are the school terms and holiday dates in Japan? It’s probably different than what most around the world are used to.

All schools have lunch programs(給食=Kyushoku), the typical Japanese school lunch consists of rice or bread, some form of protein (fish, meat, etc.), vegetables, soup, and milk. Overall the meals are well balanced and often really tasty!

It is not only eating at school, but the lunch program is also considered to encourage students’ responsibility, independence, thoughtfulness through how to handle your task with others, serving your classmates and returning plates by themselves.

Are you considering International schools? 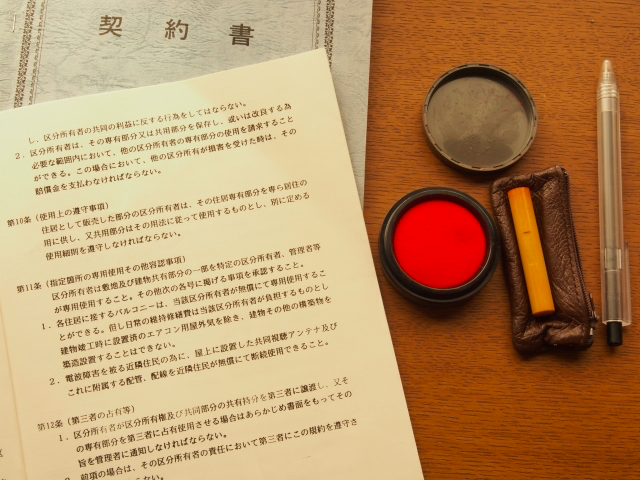 In a large city like Tokyo, many people can speak English, however, learning the local language is useful and it will likely enhance your experience as it will be easier to interact within the Japanese society.

When starting a new life in Japan, you’re bound to encounter some administrative paperwork – contracts with utility companies(telephone, Wifi, water, electric etc.) and bills. It’s going to be tough to navigate. If you can get help from friends, it would be great but when you don’t have someone to ask, attending Japanese lessons could be a huge help. It’s not only learning the language, but you can also get to know locals (teachers, school staff) and classmates to ask.

There are many organizations and volunteer groups providing Japanese lessons like every weekend in your city.

Learning a new language can be overwhelming for some people but it helps to learn the local language as early as possible. Even any small steps, it makes your life easier! Kids tend to learn Japanese pretty quickly from school, friends and by watching TV but for parents, if you are working in a non-Japanese speaking environment, you need to take time to learn Japanese.

Japanese public transportation is a well-developed network of railways, often praised for its efficiency, punctuality and superb service. In Tokyo, most of your journey could be completed by trains and subways, sometimes buses. We recommend you to know 3 things.

Firstly, download an app to help you get around like “NAVITIME for Japan Travel”, “Japan Transit Planner by Jorudan” or Google maps also works. The app will show you the route or how to transfer by railways and check the fare as well. Since some stations in Tokyo are really complicated, especially Shinjuku station – it’s the world’s busiest transit station! The navigation app will help you a lot.

Secondly, get a convenient IC card such as “Suica” or ”Pasmo”. These IC cards are a must-have prepaid card for travelling across Japan; rechargeable, used for the train, metro, bus, ferries, also can be used at many convenience stores and vending machines. The IC card can be purchased at Multifunction Ticket Vending Machines in the stations.

Our top recommendations for the best places to go with kids in Tokyo. 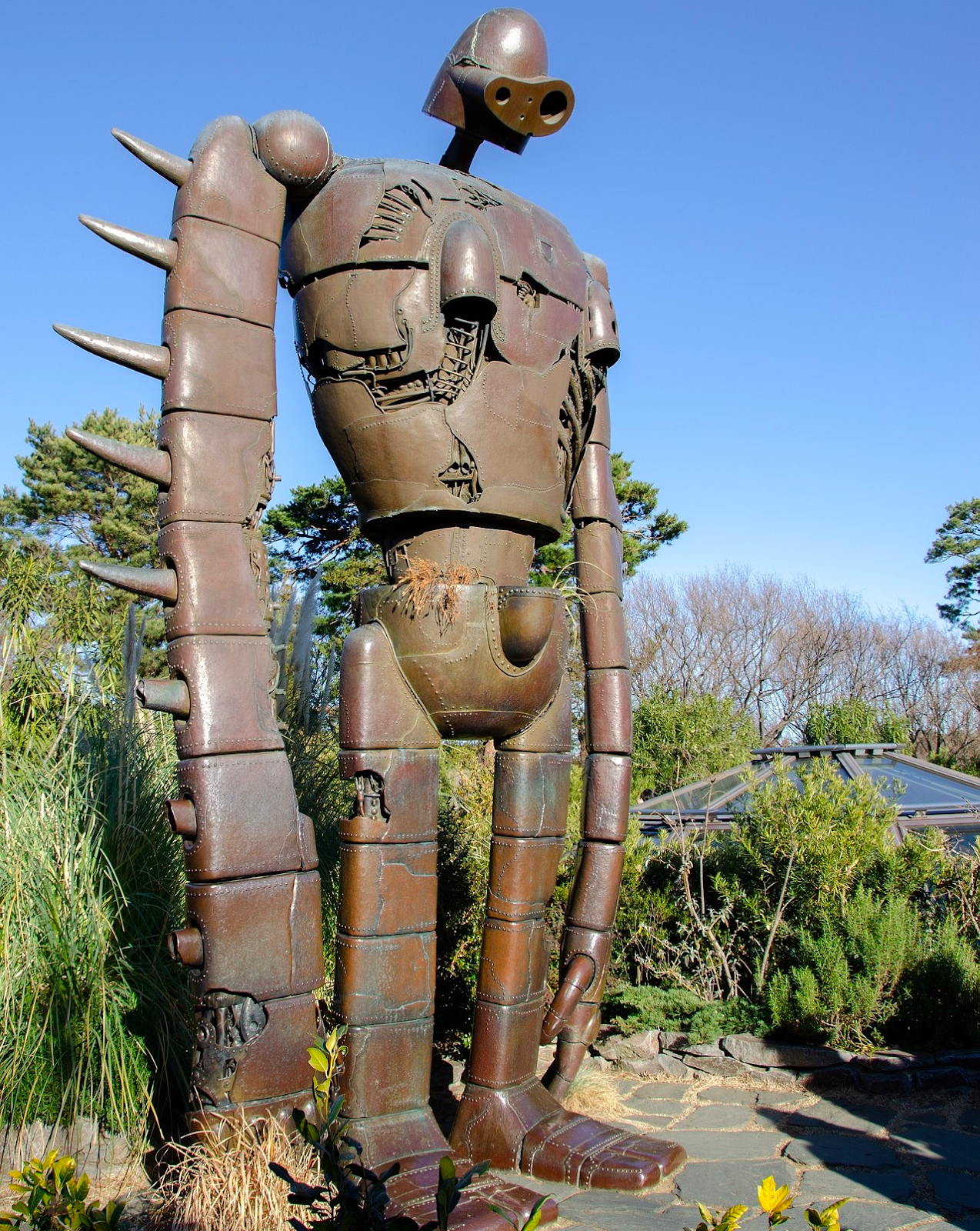 Image by pen_ash from Pixabay

If your kids (or you) are a fan of anime, especially Studio Ghibli films such as “My Neighbour Totoro”, “Spirited Away”, “Princess Mononoke”, visit Ghibli Museum. You can see the imaginative world of Hayao Miyazaki, an award-winning anime director. An important thing to note is that you can only get tickets to the Ghibli Museum in advance through the website below or the Loppi machines in Lawson convenience stores.

A family-friendly museum which offers great interactive exhibits about robotics, the solar system, universe and earth!

One of the largest indoor play areas in Tokyo! From babies to adults – doesn’t matter if it’s raining or snowing, under any weather condition, everyone can enjoy safely.

Located within a ship-themed shopping mall, the Decks Tokyo Beach are filled with attractions such as theme parks and boasts impressive views of Tokyo Bay. A family-friendly indoor playground.

If you are looking for more information about where and how to live with your kids in Tokyo, MetroResidences is here to make sure your living situation is convenient, safe, and easy. We provide English language support and are happy to help every step of the way through your exciting Japanese journey!