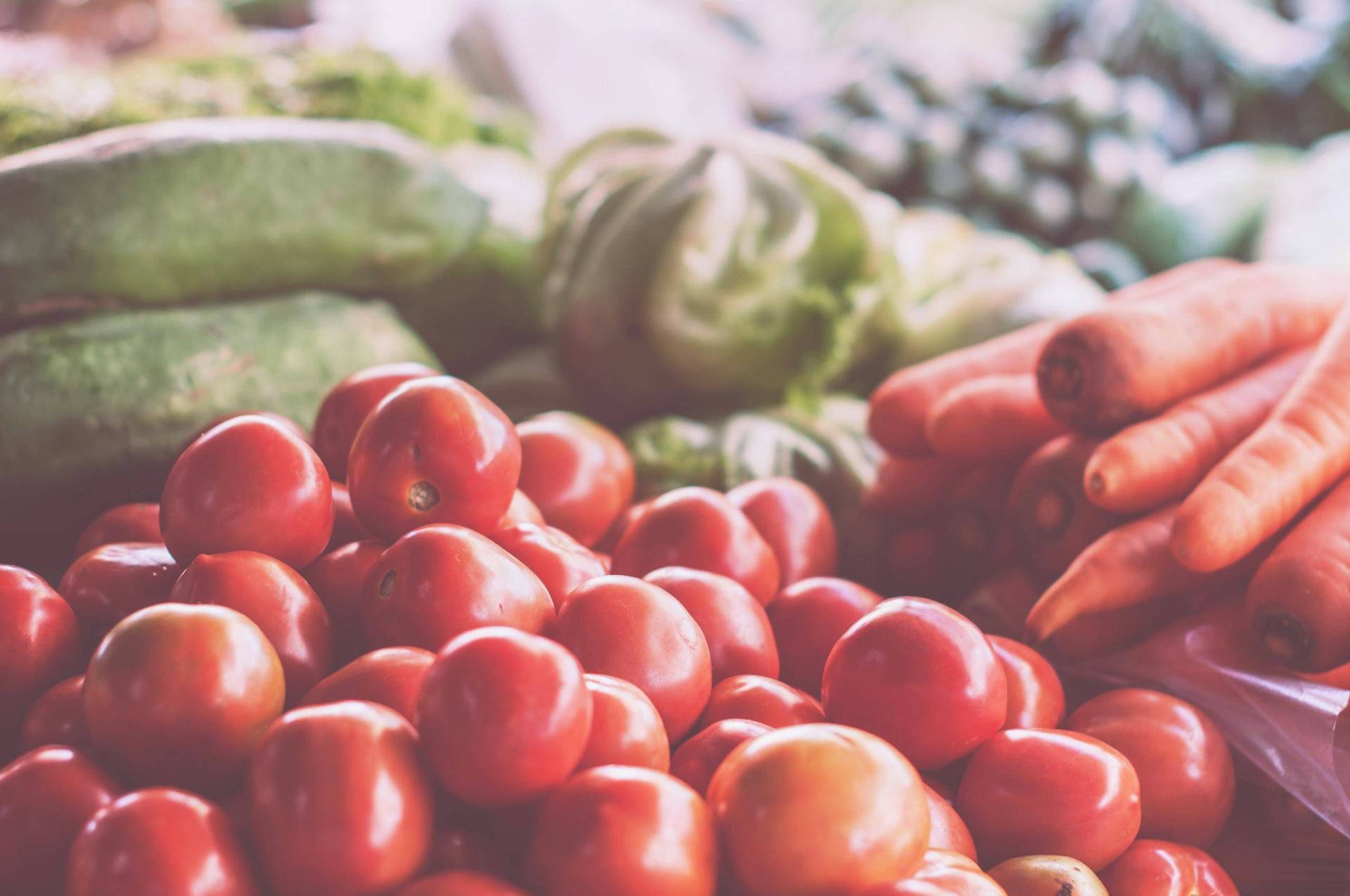 Even though you are on an adventure living in a foreign country and have probably already tried a number of new delicacies, there are times when the palate craves the familiar. Grocery shopping outside of the fresh food, where you can see what you are buying, can be daunting without the language to know what exactly is inside the boxes and tins.

Thanks to the opening of Japan’s doors to more foreigners since the 1980s, shopping for those familiar items from home has become easier. Still, it does require a bit of knowledge as to where to go since foreign products are not readily available everywhere.

In most major neighborhoods, underground malls or inside major stations within Tokyo, one of the following supermarkets can probably be found.

Seijo Ishii is probably the most common in terms of being able to find a store since their locations are almost always near a station because it is not necessarily aimed at foreigners. Still, it is fairly well-supplied with imported cheese, wine, teas and candy. They have one of the best tea selections of all the international options.

Kaldi Coffee Farm is generally located in larger malls as a small detached store or in train stations. Their main offering is, obviously, coffee and shoppers are given a free small cup of coffee to enjoy while looking around. They have a bit of a hodge podge of products and sometimes requires a bit of digging to find items, but they are worth a visit for wine, candy, tin food or other random imported goods. Every time you visit, you will likely find something different or new.

Nissin World Delicatessen is another fairly well-known supermarket located in Azabu-juban. Like National Azabu, it can be a bit over-priced, but having one of the largest selections of imported goods makes it worth a trip. It is always better and cheaper to buy fresh food from local shops, but their meat choices and wide selection of imported items to meet your “gotta have from home” needs is hard to pass up.

Natural House has only a few locations, but as the name suggests they offer the most healthy food options and products often locally-sourced. It also seems to be the preferred locale for vegetarians and vegans in the city.

Meidi-ya is a medium level international supermarket that tends to have the odd health food ingredients like coconut or almond flour. They have a mix selection of imported items and a larger fresh food section than others depending on the branch you visit. They are considered more of a gourmet-style supermarket than most of the other imported international ones.

Costco Wholesale Japan is an American wholesale supermarket that requires a membership. A yearly membership here allows you, plus one other person, to enter this mecca to bulk products at any location around the world. The majority of the items available are American and Japanese. Also, keep in mind that it isn’t always cost effective to buy in bulk so it is good to compare local supermarket prices on an individual basis, especially toiletries. However, meat, fresh food and alcohol are worth the trip and membership.

You can send items for a fairly reasonable cost if you don’t have a car or got carried away buying more than you can carry.

Kinokuniya is more known as a major bookstore, but it also has various markets around the city. They are less common than the others on the list, but do offer similar imported goods of wines, cheese, teas, and health food ingredients.

National Azabu is probably the most well-known amongst foreigners. It’s located in Hiroo and it can be assumed if you can afford to live in the area, you can afford to shop here. That being said, many brands Westerners are familiar with can likely be found here. It’s a good option when in a pinch and you are certain the other places won’t have what you need. Otherwise, plan ahead and save your yen. Still, they do also carry non-grocery items that you might be missing from home.

If you cannot be bothered to make a trip to some of these supermarkets, Honestbee also delivers to the central Tokyo area with same-day delivery in most cases! They will shop and deliver for you. For example, if you don’t want to pay for a Costco membership, Honestbee will do the shopping for you and deliver to you those bulk items. Although their options through the app are limited compared to what’s in the warehouse, you can request items if you know that Costco carries them.

Although some local stores like Max Valu or Life will often carry limited imported brands randomly throughout the year, there are times when a body just needs to have a taste of home. In those moments, having these supermarkets available helps alleviate a bit of “homesickness” to get you through another day in the craze of Tokyo life.